The gloves are well and truly off in Maharashtra, with the Maha Vikas Aghadi (MVA) government on Monday declaring that it will conduct an inquiry into the alleged irregularities and misuse of funds in the women empowerment scheme titled Prajwala, which was launched and implemented during the BJP-led government in the state between 2014 and 2019. This comes amid the trading of corruption charges by the MVA and the BJP, and the deployment of the Central and state probe agencies. The inquiry into Prajwala was announced by the State Women and Child Welfare Minister Yashomati Thakur.

The Prajwala scheme was aimed at creating awareness about legal matters, social, and financial knowledge among members of the women self help groups (SHGs). The government had appointed the Maharashtra State Women’s Commission as a nodal agency for its implementation, and the scheme was implemented by the Maharashtra Women's Commission. BJP's Vijaya Rahatkar was the chairperson of the State Women's Commission during 2014-19.

In her reply to calling attention moved by Shiv Sena legislator Manisha Kayande, Yashomati Thakur said, “The Maharashtra government will set up an inquiry committee which will probe the alleged misuse and wrongful usage of state funds under the Prajwala scheme. The then chairperson of the State Women's Commission will be also asked to depose before the inquiry commission.”

Kayande told the Council that the bills submitted by officials of the State Women's Commission were hand-written and not final. “The submitted bills were not in a proper format which is required as per the guidelines. The scheme was supposed to be implemented in all 288 Assembly segments but it was implemented in 98 constituencies,” she said. Kayande added that the Assembly segments were selected in such a way that the scheme would benefit only the BJP. “This is completely unethical. There are some CAG reports as well which had passed strictures on the implementation of this scheme,” she said.

Thakur admitted that many decisions were taken during the implementation of the Prajwala scheme without any government nod and without following the official process. The scheme was launched in the tribal-dominated Nandurbar district and later only in constituencies including Jalgaon and Nashik where workshops of SHGs were held.

Thakur’s announcement came at a time when the state energy minister, Nitin Raut, had told the legislature that a technical committee has been formed to probe the tenders and awarding of contracts during the tenure of his predecessor and BJP leader Chandrashekhar Bawankule in the state undertakings, including MahaGenco, MahaVitaran and MahaTransco.

In addition, the government has already launched a probe into the Fadnavis government’s flagship Jalyukt Shivar Yojana and the alleged illegal phone-tapping of its leaders by Additional General of Police Rashmi Shukla. Besides, the Cooperation Department has completed a probe into Leader of Opposition Pravin Darekar’s election to the Mumbai Bank from the labour category. 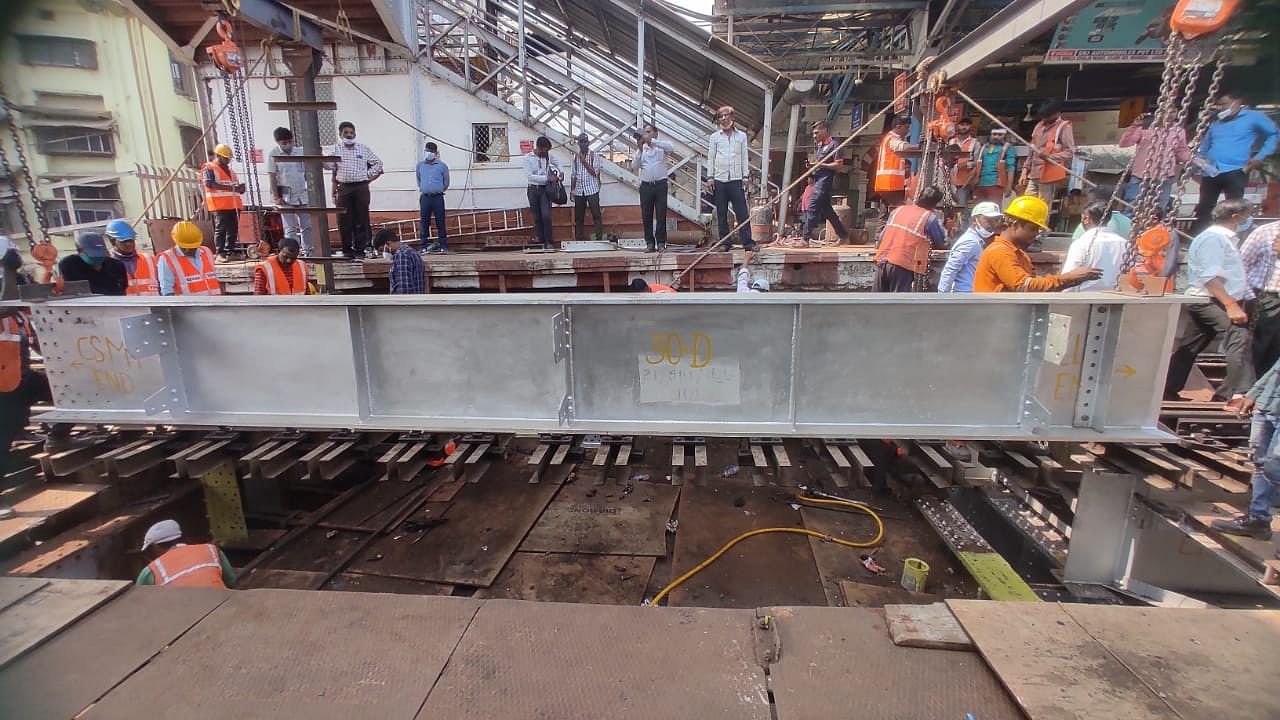