The Goods and Services Tax (GST) Act guarantees states bi-monthly compensation for any loss of revenue in the first five years of its implementation.

If the Centre does not extend the GST compensation from July this year, Maharashtra, which pays the maximum taxes, will lose Rs 30,000 crore annually, a senior official of the state finance department has said.

The Goods and Services Tax (GST) Act guarantees states bi-monthly compensation for any loss of revenue in the first five years of its implementation. The shortfall is calculated assuming a 14 per cent annual growth in GST collections by the states over the base year of FY16. The five-year period ends in June 2022 as the uniform tax regime was rolled out from July 1, 2017.

Despite many states demanding extension of the compensation mechanism beyond June 2022 and Union Finance Minister Nirmala Sitharaman's acknowledgement of it last month, no assurance has been given to the states so far. Being a highly industrialised state, Maharashtra contributes almost 15 percent of the total central GST collected that goes to Union government.

"If the Centre refuses to extend the GST compensation mechanism beyond June, Maharashtra will face Rs 30,000 crore revenue loss. In 2020-21, while the Centre collected Rs 46,664 crore from the state, we received just Rs 521 crore from it. The Centre makes its payment by July and delayed payment leads to administrative complications," the official said.

The state has started facing another challenge - that of natural calamities, for which urgent disbursement of Central funds is required. In such situation, funds meant for other areas have to be diverted, the official said.

Commenting on the intricacies of tax calculation and its sharing pattern between the Centre and the states, he said, "The Union government shares the revenue with states, which is collected under basic excise duty (BED), but keeps the revenue with itself under additional excise duty (AED). It means if the central government cuts the BED then it continues to get higher revenue from AED, but state loses its earnings from the lower BED." On Wednesday, Chief Minister Uddhav Thackeray had said that the Centre owed Rs 26,500 crore to the state.

"The Union government owes Rs 26,500 crore to Maharashtra, which contributes the highest direct taxes at the national level at 38.3 per cent and its share in the GST (collection) is 15 per cent, but the Centre gives us step-motherly treatment," Thackeray had said in the statement issued after Prime Minister Narendra Modi's virtual interaction with chief ministers on the emerging COVID-19 situation in the country. 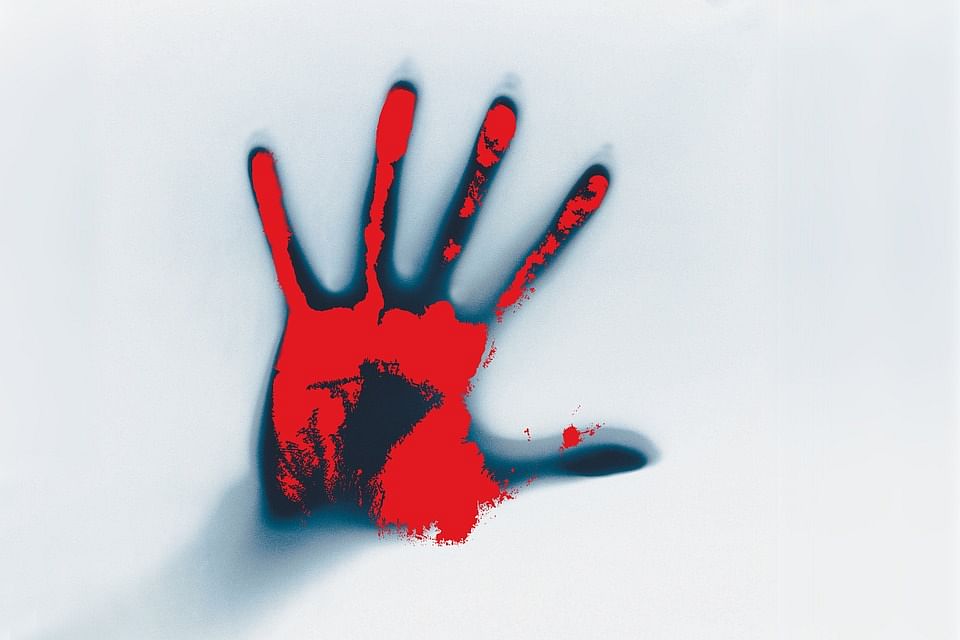 Thane: Senior citizen axed to death in Kalwa; one held