However, after the controversy, Shewale issued a statement saying that the final decision on renaming the flyover will be taken by the BMC. “As a people’s representative, it is my duty to convey the demands of the people to the government. Actually, this flyover is on the border of south-central lok sabha and MP Manoj Kotak’s north-east Mumbai lok sabha constituency,’’ he said. Shewale said that he was not aware of the demand made by Kotak to rename the flyover after Chhatrapati Shivaji Maharaj.

“Chhatrapati Shivaji Maharaj is the deity of Maharashtra and there is no question of opposing his name. If I had known about Kotak’s demand earlier, the proposal for a new name would not have come up. Also, local corporator Vitthalji Lokare has already demanded that the flyover should be named after Veer Krantikarak Vastad Lahuji Salve. Apart from this, some have suggested the name of Lokshahir Annabhau Sathe for the flyover,’’ he added.

The Sena MP said that he has the utmost respect for all the great leaders. “It is a matter of regret that some politicians and activists are trying to politicize the issue by creating misconceptions about it and giving it a religious colour,” he said.

Shewale, however, warned that the people will not fall prey to selfish politics of those who want to create discontent by giving the issue a religious angle. 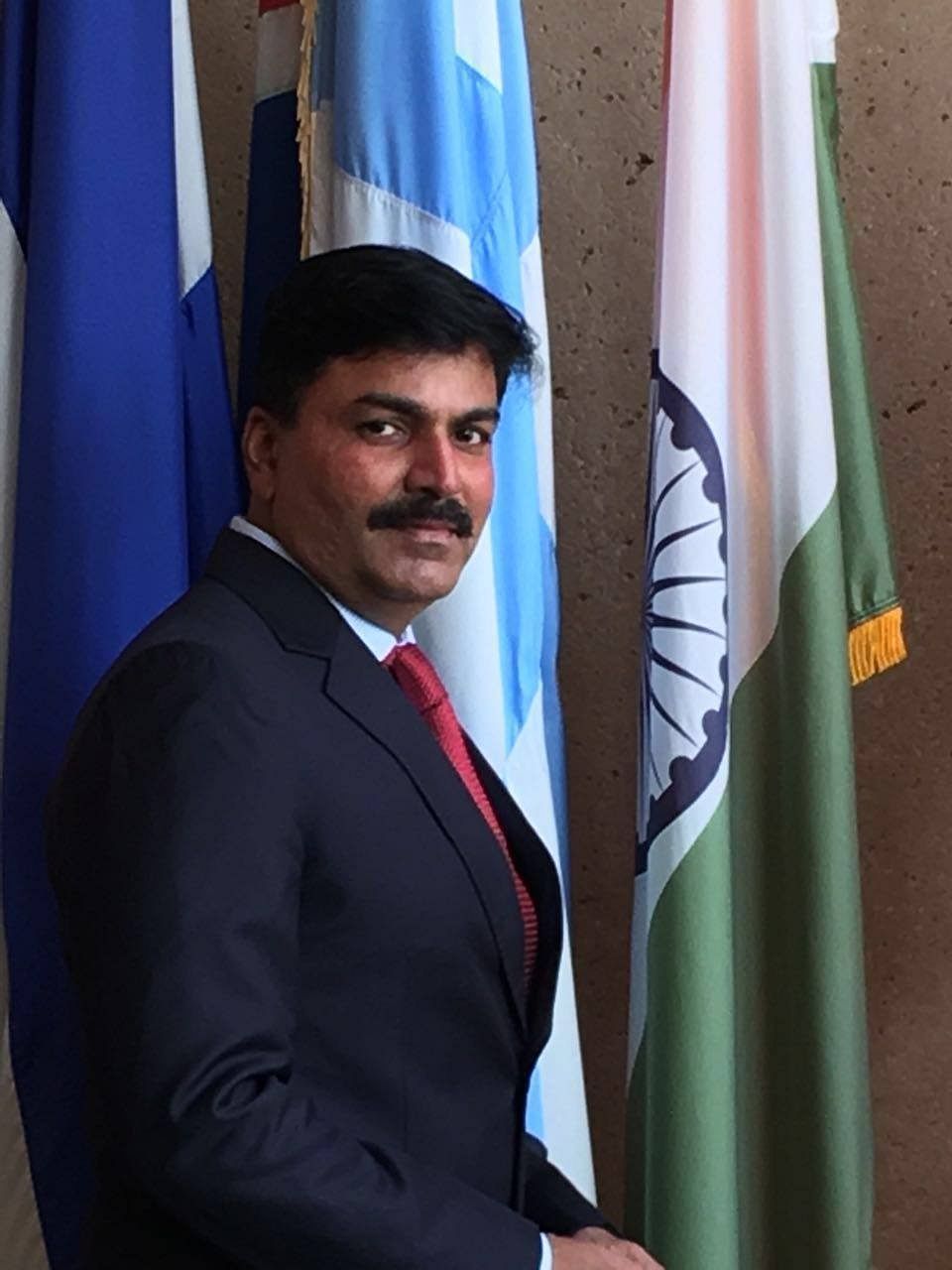