Following the demonstrations by Shiv Sena against centre's Model Tenancy Act in Lalbaug and Worli on Friday, Shiv Sena MP Rahul Shewale wrote to Prime Minister Narendra Modi, urging him to cancel the Model Tenancy Act as it will affect tenants from around 15,000 old chawls in Mumbai.

He mentioned that with the act coming into place, many middle class and lower middle class families who would not be able to pay the rent as per the market value in compliance with the act.

Shewale drew his concern towards landlords doubling the rent and in worst case, evicting the tenants if they failed to pay the rent for two months straight.

According to the Central government, the act was an attempt to give legal framing for rental housing and encourage private participation to tackle the problem of massive housing shortage. It said that it would bridge the trust deficiency between landlords and tenants. It also wanted establishments of the Rent Authority to deal with issues of rental markets.

Shewale's contention is that any change will result in massive hike in the rentals and make their eviction from the premises easier.

There are about 600,000 families living in more than 30,000 such old buildings and chawls which are controlled by the Rent Control Act, which leads to very low rent, making eviction of tenants a mammoth task. The rents were frozen at the rates prevailing in 1940s. The act was amended later with Maharashtra Rent Control Act, 1999. The new law proposed that landlords were entitled to make an increase of 4% per annum in rent of the premises that had been let out for any purpose. 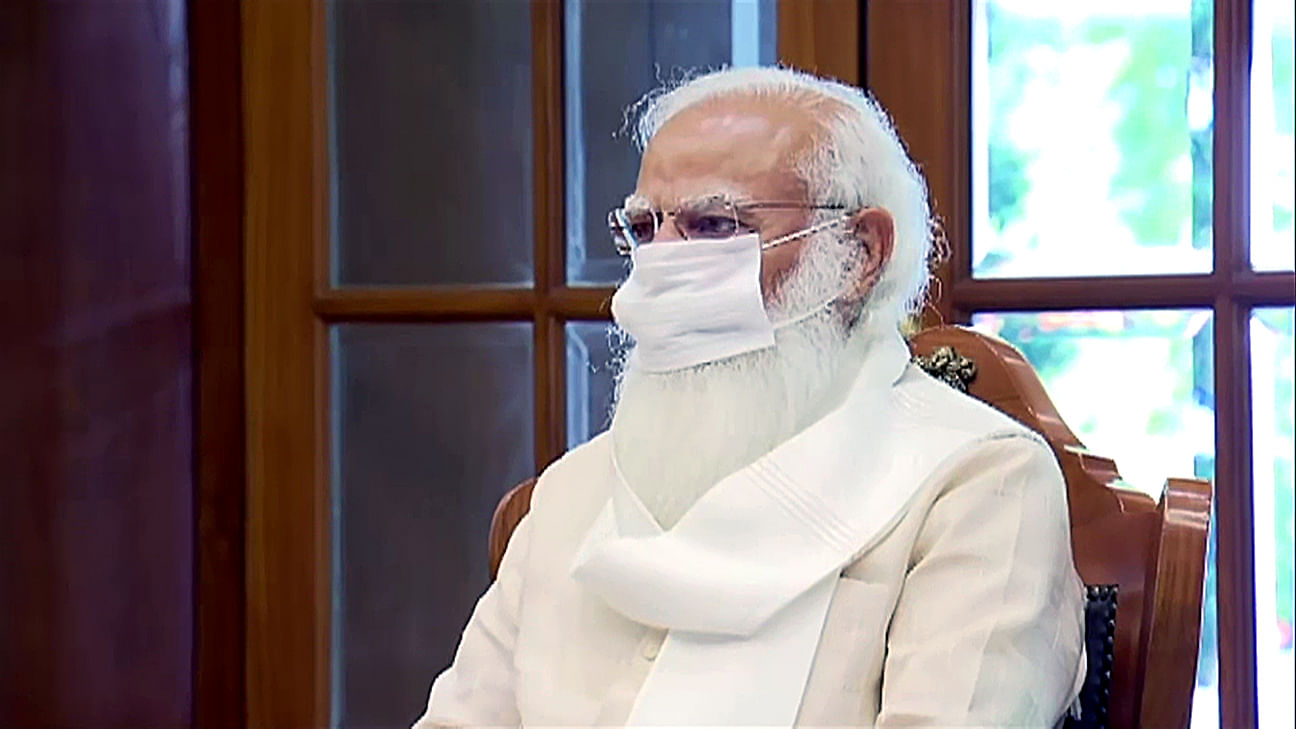