Maharashtra power shortage: Legal notices to Adani & JSW turn out to be farce after assurance to increase supply

Besides, the MahaVitaran CMD Vijay Singhal also met the officials of the state-run power generation company MahaGenco which has also assured to supply more power supply.

Maharashtra power shortage: Legal notices to Adani & JSW turn out to be a farce after an assurance to increase supply | File Photo
Advertisement

The Maharashtra government has served notices to Adani Power and JSW for short supply of power under the Electricity Act, 2003, and MERC regulations, but rather than solving the problem, it is likely to lead to litigation. Realising this, the state government and the MahaVitaran on Friday held a meeting with Adani Power, which has agreed to increase the power supply in due course of time. Besides, MahaVitaran CMD Vijay Singhal also met officials of the state-run power generation company, MahaGenco, who assured more supply.

He told The Free Press Journal, “MahaVitaran has outstanding dues of Rs 16,000 crore as on date payable to Adani Power. JSW too has cut supply due to payment issues. MahaVitaran cannot expect independent power producers to continue power supply amid mounting arrears. They have agreed to increase supply in a bid to avoid legal conflicts.” In this backdrop, the state government and MahaVitaran may not pursue the implementation of legal notices but will continue to pursue with Adani Power and JSW the issue of restoring supply as per the power purchase agreement.

The official said MahaVitaran owed well over Rs 22,000 crore to MahaGenco towards power procurement. “Despite this, MahaVitaran, whose arrears have crossed Rs 63,000 crore from its over 2.80 crore consumers, expects MahaGenco to run its power plants with installed capacity of 9,330MW at full capacity and supply it, especially during the present crisis. MahaGenco, amid the rising mismatch between coal demand and supply, generates 6,200MW, which it would be able to increase to 7,200MW, provided it receives adequate coal supply. However, its operations may be impacted if the MahaVitaran delays clearance of its arrears,” he noted.

Further, MahaGenco cannot go on passing the buck to the Centre and especially to Coal India and its subsidiaries for reduced coal supply, as it has yet to clear their dues amounting to Rs 2,390 crore.

Meanwhile, MahaVitaran Chief Spokesman Anil Kamble said that Adani Power had agreed to increase supply from 1,700MW to 2,250MW while MahaGenco would supply 7,500MW, up from 6,800MW. The supply of 3,011MW will commence from Friday night and this is expected to reduce the load shedding in the state despite the rise in demand - 25,000MW. 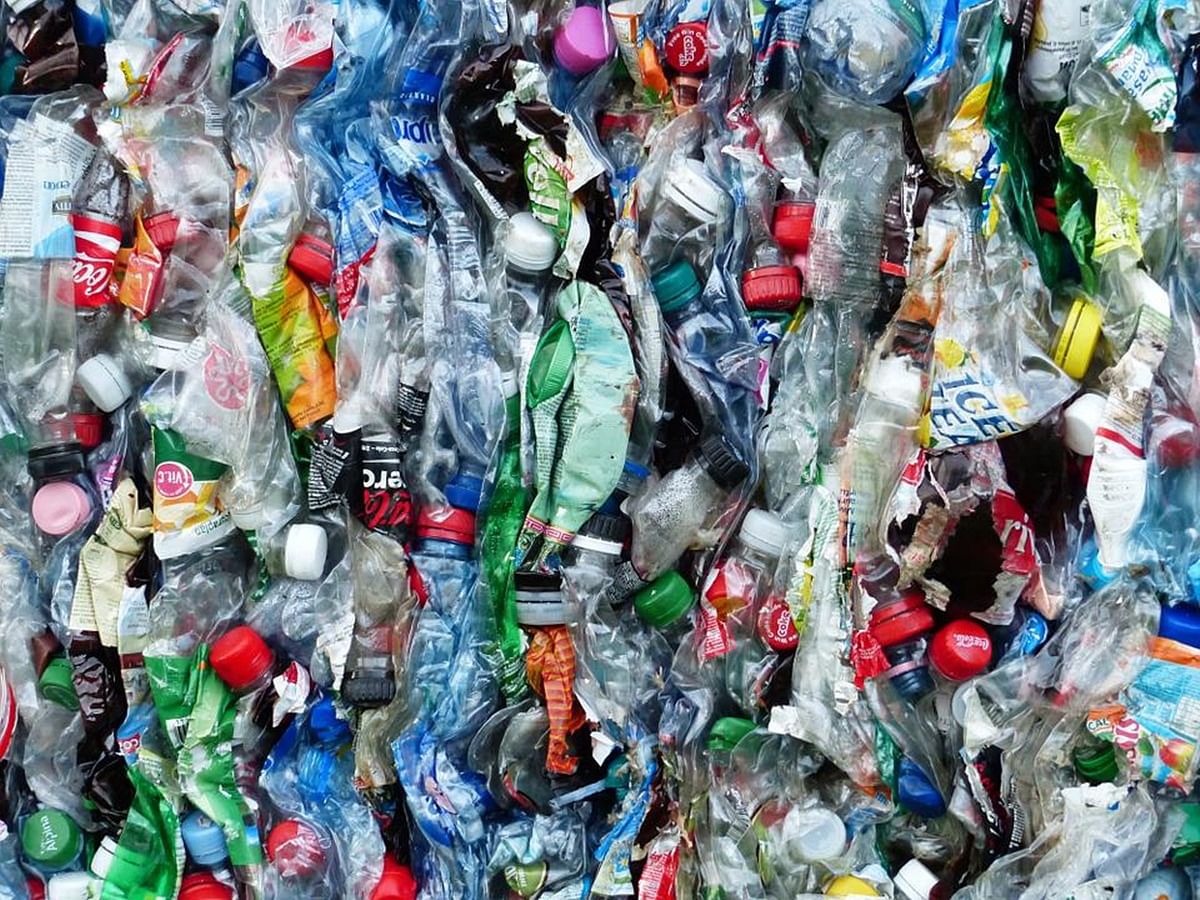