The agitation will affect the generation, transmission and distribution of power to nearly three crore consumers across the state.

Mumbai: Over 27 unions representing 86,000 workers of state power companies, MSEDCL, MahaGenco and MahaTransco, have threatened to go on strike on March 28 and 29 to "oppose" privatisation of power firms, reports from TOI stated.

As per the report, the agitation will affect the generation, transmission and distribution of power to nearly three crore consumers across the state.

Power sector employees across the country had decided to observe a strike on March 28 and 29 in protest against the privatisation policies of the central government, a workers' union leader said, last Wednesday.

The decision was taken in a meeting of the National Coordination Committee of Electricity Employees and Engineers (NCCOEEE) held on Wednesday, All India Power Engineers Federation President Shailendra Dubey, a constituent of the organization, said here.

On the call of labour organisations across the country, power sector workers of all the states will also be part of the protest against the privatisation policies of the central government for two days on March 28 and 29, Dubey said.

The main demands of the power sector employees and engineers are that the Electricity (Amendment) Bill 2021 should be withdrawn, all types of privatisation processes should be stopped and the decision to privatise power sector, especially in Union Territories of Chandigarh, Dadra Nagar Haveli, Daman Diu and Puducherry, should be cancelled.

The workers are also demanding inclusion of all the electricity employees appointed after the dissolution of electricity boards under the old pension scheme, he said. 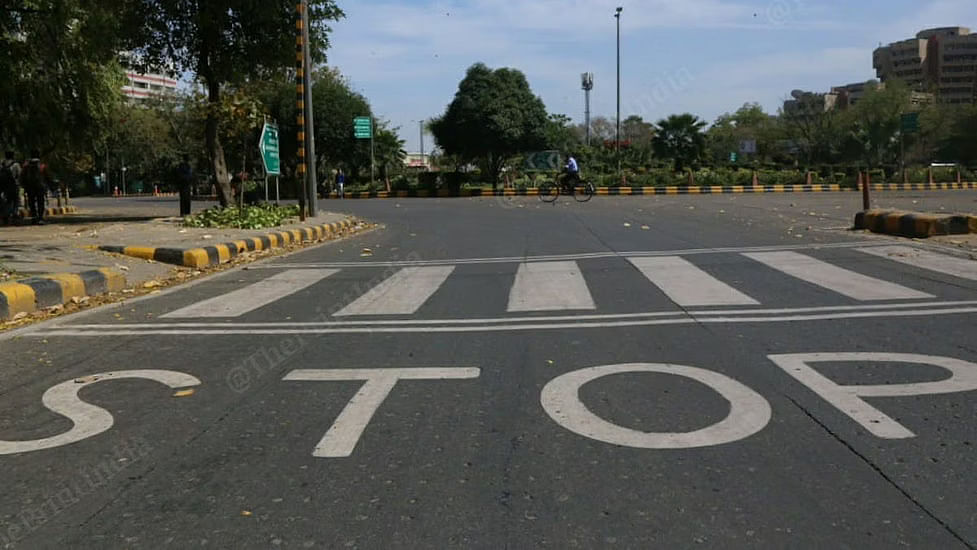