Meanwhile, Maharashtra Governor Bhagat Singh Koshyari on Sunday urged the Centre to make adequate provision for Central Security Forces to be readily deployed in case the situation warrants it to ensure the security of the rebel MLAs and their families.

Responding to a letter to Chief Minister Uddhav Thackeray by the rebel group leader Minister Eknath Shinde on Saturday, state Home Minister Dilip Walse-Patil categorically denied that any MLAs' security cover was withdrawn and asked the police to provide security to their families also.

"Maharashtra Police is on alert and geared up to deal with any law and order issue which, (if at all ) arises. Prohibitory orders are in force in various parts of the State. Anybody trying to disrupt peace will be dealt with as per the law," he added.

Maharashtra Governor Bhagat Singh Koshyari on Sunday urged the Centre to make adequate provision for Central Security Forces to be readily deployed in case the situation warrants it to ensure the security of the rebel MLAs and their families.

In a letter to the Union Home Secretary A.K. Bhalla, Koshyari said that he had received a representation on Saturday (June 25) from 38 Shiv Sena MLAs, 2 of Prahar Janshakti Party and 7 independents, that the police security to their families "has been illegally and unlawfully withdrawn".

He said the legislators -- currently in Guwahati -- had raised serious concerns about the safety of their homes and families in context of the 'provocative and threatening statements' being made by certain political leaders.

The Governor added that he has already directed the state police to provide adequate cover to the MLAs, their families and homes on priority.

"Despite this, offices and homes of some of the MLAs have been vandalised with the police being a mute spectator," said Koshyari to Bhalla.

He also urged the central official to make adequate provision of central security forces, keep them ready in case required to address the situation.

The Governor's letter came amid the backdrop of violent incidents by alleged political activists in Mumbai, Thane, Pune, Nashik, Aurangabad, Kolhapur, Satara, Beed, Parbhani and Nagpur, who carried out demonstrations, stone-pelting, attacking offices, burning of effigies, beating photos or posters of the rebels with 'chappals', etc.

They were protesting against the turncoat legislators in the past couple of days and today there were retaliatory protests by supporters of some of the targetted MLAs in different parts of the state. 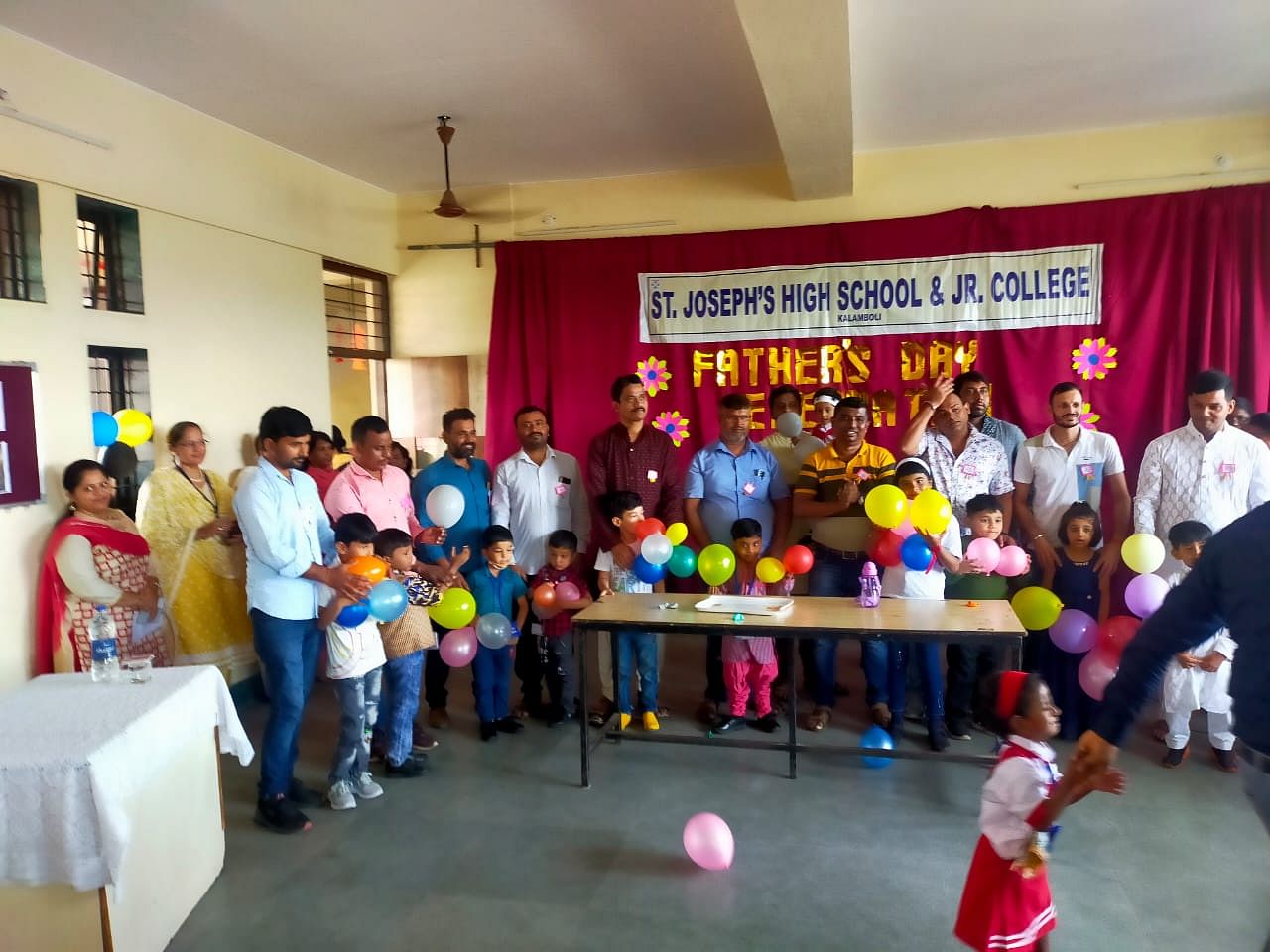