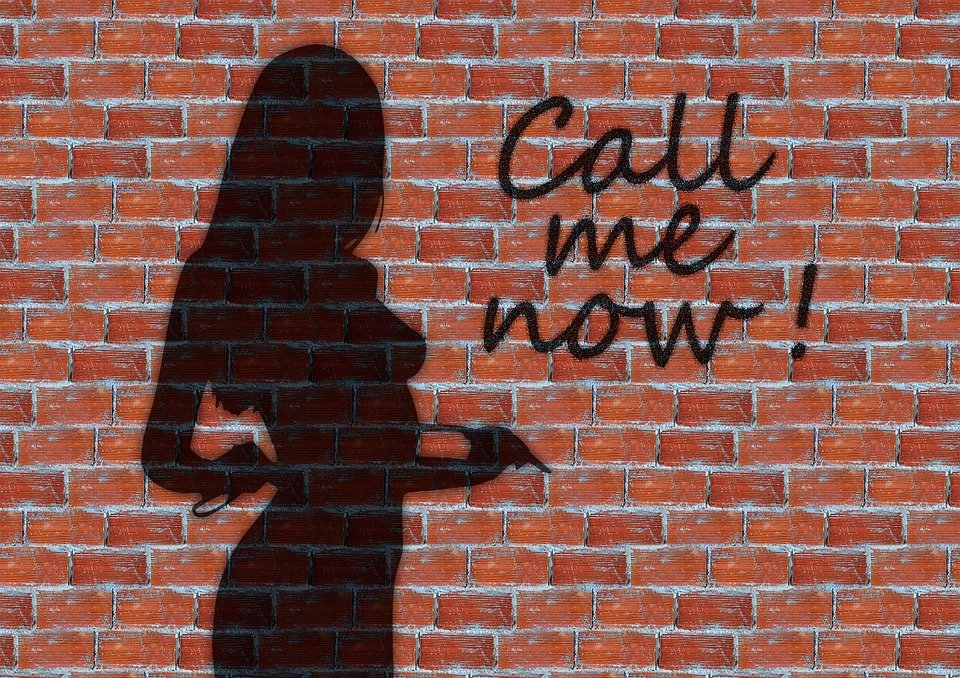 Nagpur Commissioner of Police Amitesh Kumar issued a notification to this effect on Saturday and it will come into effect 90 days after the date of issuance.

The notification, issued under provisions of the Immoral Traffic (Prevention) Act, has declared various religious premises, schools and offices in the area as 'public places' and banned prostitution within 200 metres of such places.

All objections and other representations were duly considered by Kumar with various stakeholders before taking the decision, the notification said.

On August 25, Kumar had issued a notification banning prostitution in the area for two months.

Prior to it, Section 144 of the CrPC was imposed in the area following complaints of open solicitation by commercial sex workers.

Several sex workers had earlier staged a protest and removed barricades put up by the police restricting entry of people to the area. Police had also conducted house-to-house searches in the area, where around 500 to 700 sex workers operate.

A total of 188 brothels are located in this area, a police official earlier said. Thane: Fire breaks out in 12-storey building; no casualty reported