Thane: Fire breaks out in 12-storey building; no casualty reported

The blaze erupted around 4.45 am in a flat on the fifth floor of the building located in Raghunath Nagar
PTI 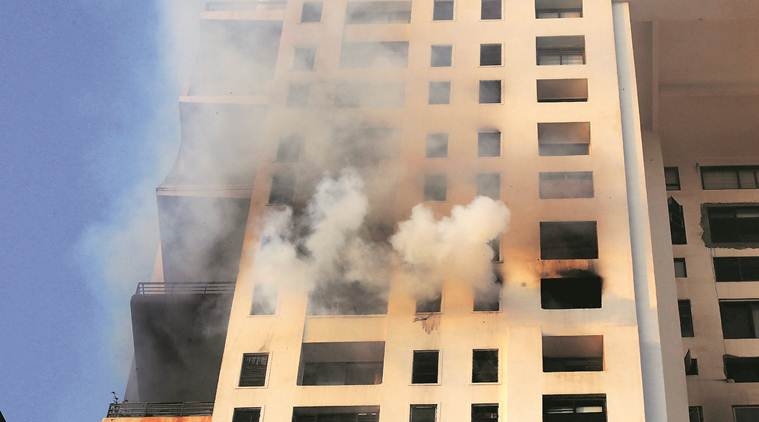 A fire broke out in a ground-plus-12-storey residential building in Maharashtra's Thane city on Tuesday morning, civic officials said.

There was no report of any casualty, they said, adding that around 15 families were evacuated from the building.

The blaze erupted around 4.45 am in a flat on the fifth floor of the building located in Raghunath Nagar, Thane Municipal Corporation's regional disaster management cell (RDMC) chief Santosh Kadam said.

After getting the message, firemen, a team of the RDMC and local police rushed to the spot. The blaze was later doused, he said.

"No one was injured in the fire. Around 15 families residing in the building were evacuated as a precautionary measure," the official said. The cause of fire was not yet known, he said, adding that cooling operations were underway.