Mumbai: The Bombay High Court has cancelled the Common Entrance Test (CET) which was to be conducted by Maharashtra government for admissions to junior colleges observing that it was “gross injustice” and directed the state to complete the admission process in six weeks based on marks obtained on Class 10 and internal assessments.

The Maharashtra government had issued a resolution on May 28 for holding a CET on August 21 across the state physically for admissions in junior colleges.

A division bench of Justices RD Dhanuka and Riyaz Chagla quashed the May GR observing: “The state government does not have the power under law to issue such a notification and this court can intervene in the extreme case of gross injustice, such as this.”

The HC also refused to stay the order on AG's request. “Considering the facts involved and the right to life of the lakhs of students, we are not inclined to grant stay of this order. Application for stay is rejected,” the judges observed in their 68-page order.

The judges observed that even if petitions were not filed challenging the CET, it was a fit case for the court to take suo motu notice of the same.

“If the CET is allowed to be held then a large number of students would be exposed and would face a threat to life. This would have a cascading effect,” observed the HC.

The HC cancelled the CET while hearing two petitions have been filed – one by an ICSE student Ananya Patki and another by students of IGCSE board – challenging the government notification dated May 28 that declared “admissions to XI/ junior colleges will be based on CET which in turn will be based solely on the SSC board syllabus” terming it as discriminatory.

Advocate General Ashutosh Kumbhkoni had earlier argued that admissions would be given to all the students, but those who want colleges of their choice must take the CET. He had said that 10.75 students had registered for taking the CET. Besides, CET was “optional” and it will be conducted by following all Covid-19 protocols.

Ananya’s father and advocate Yogesh Patki had argued that the decision was taken in a “haphazard manner”. Although the GR was issued in May, it was only on July 19 it Was announced that the CET would be conducted physically and would be based on the SSC syllabus.

Mihir Desai, counsel for the students of IGCSE board, had argued that the students who would go to attend the CET examination physically are below 18 years of age. “These students are not yet vaccinated and hence there is a higher risk to them to appear for a physical exam,” said Desai. 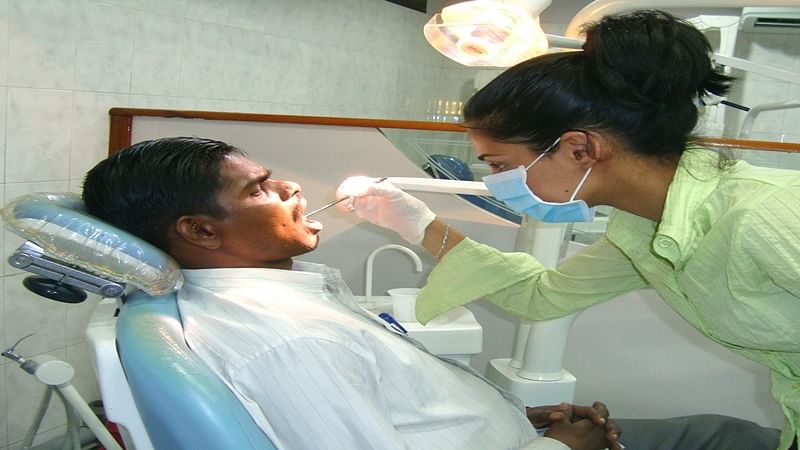