Their return strengthens the prospects of Gadchiroli becoming a new habitat.

In 2021 a group of 22 elephants strayed deep into the forests of Maharashtra’s Gadchiroli and stayed there for a month, before moving back to neighbouring Chhattisgarh. This was an unusual, surprising development for local people, the forest department and wildlife enthusiasts, since the district did not have a record of wild elephants living in its forests for centuries.

Now the same group of elephants has visited Gadchiroli again, and the remaining members of the herd appear to be on their way to join it. This brings good news for conservation efforts since their arrival strengthens the prospects of Gadchiroli becoming a new elephant area and even a permanent habitat.

Kishor Mankar, conservator of forests, Gadchiroli Circle, confirmed the arrival of the animals. “They are in East Murumgaon and Malewada ranges. Our staff is monitoring their movement,” he said.

“In October 2021, the group of 22 elephants roamed across central Gadchiroli and stayed there until summer began. It was a new development since Gadchiroli has not been a wild elephant area in the known past. Rough estimates suggest they lived here some 300-350 years ago even. The forest department does not have any records about the existence of wild elephants in Gadchiroli.”

According to forest officials, extensive farming and mining activities in Chhattisgarh are major factors for the elephants looking for a new home. Wildlife experts had expected that the elephants would visit Gadchiroli again

as they appeared to have found the local forest areas conducive during their last visit. The availability of lush green grass, green bamboo, chironji (Cuddapah almond) and an adequate amount of water resources in the undisturbed areas may have attracted the elephants.

Elephant expert Anand Shinde said there was a possibility that wild elephants existed in Gadchiroli 300-350 years ago and they migrated elsewhere, but they might be moving back. “Elephants trying to live in Gadchiroli signifies that the local forest is prosperous. We were sure that they would return. It will need two-three years of observation to decide if these elephants make Gadchiroli their permanent habitat.”

Lack of food, increase in temperature, and development activities are key reasons for the migration, he added.

These elephants entered Maharashtra from Chhattisgarh on August 13. Their number is higher this time – around 35. And they are a part of the bigger herd. Sagnik Sengupta, of Stripes And Green Earth Foundation, said the remaining members of this herd are currently in Chhattisgarh’s Rajnandgaon area. “The remaining elephants in Chhattisgarh are following the one in Gadchiroli. So the entire herd is likely to be in Maharashtra soon,” Sengupta said.

Forest officials and conservationists are optimistic about Gadchiroli acting as a suitable habitat for elephants. “It seems elephants like the big forests of Gadchiroli, which have enough bamboo. They are roaming freely. And nobody can stop them. It is up to them how long they want to stay,” Mankar said.

Malewada range on the Chhattisgarh border is sparely populated and well-suited for elephant habitat, Sengupta said. “Elephants in this herd are dispersed and migrating. If all members of the herd come to Gadchiroli and stay together, there are chances they make it their permanent home. And Malewada range appears to be an ideal habitat for elephants,” he said.

These elephants have so far avoided human settlements and refrained from damaging farms or homes. Only in one case, their movement caused some damage to mud houses last year. Now with their return, the forest department has started taking mitigation efforts, which largely focus on preventing human-elephant encounters. Milind Umare, honourary wildlife warden of Gadchiroli, said the measures seek to keep elephants away from human settlements.

“We are appealing to people not to keep a big stock of grains or mahua flower (Madhuca longifolia) inside their homes as elephants are attracted by them. Also, we advise them to keep wood burning on the periphery of the village,” Umare said. 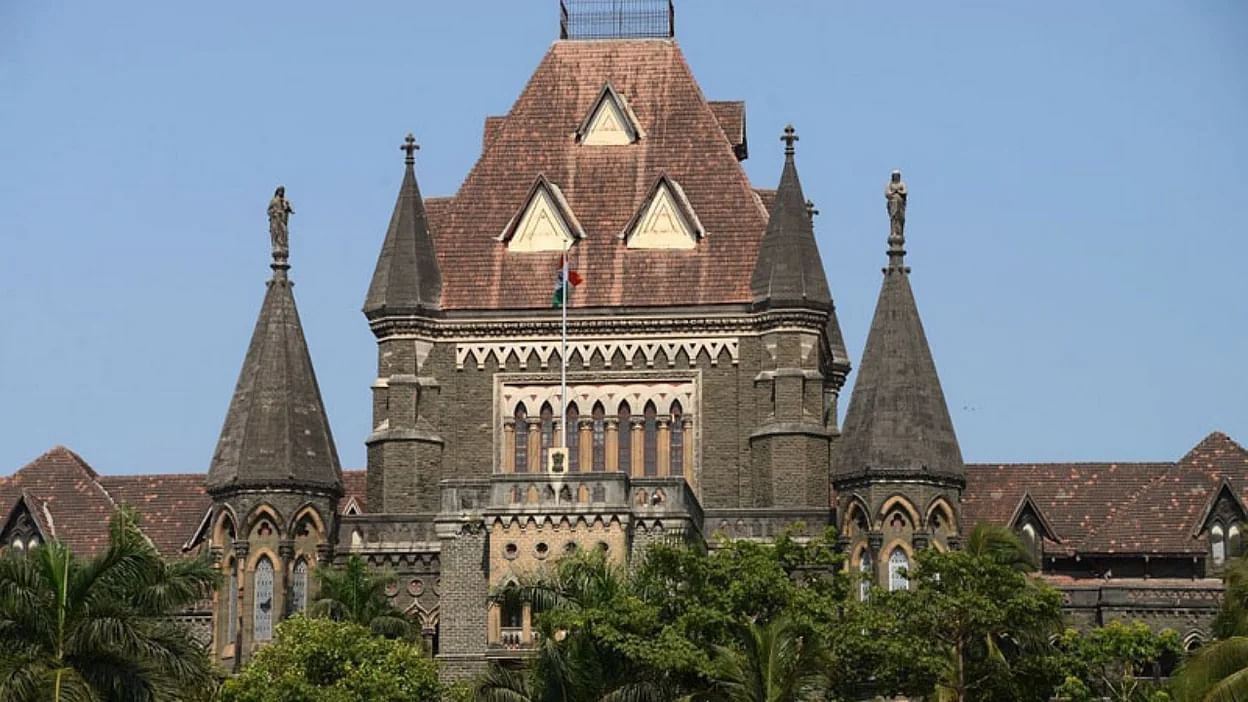