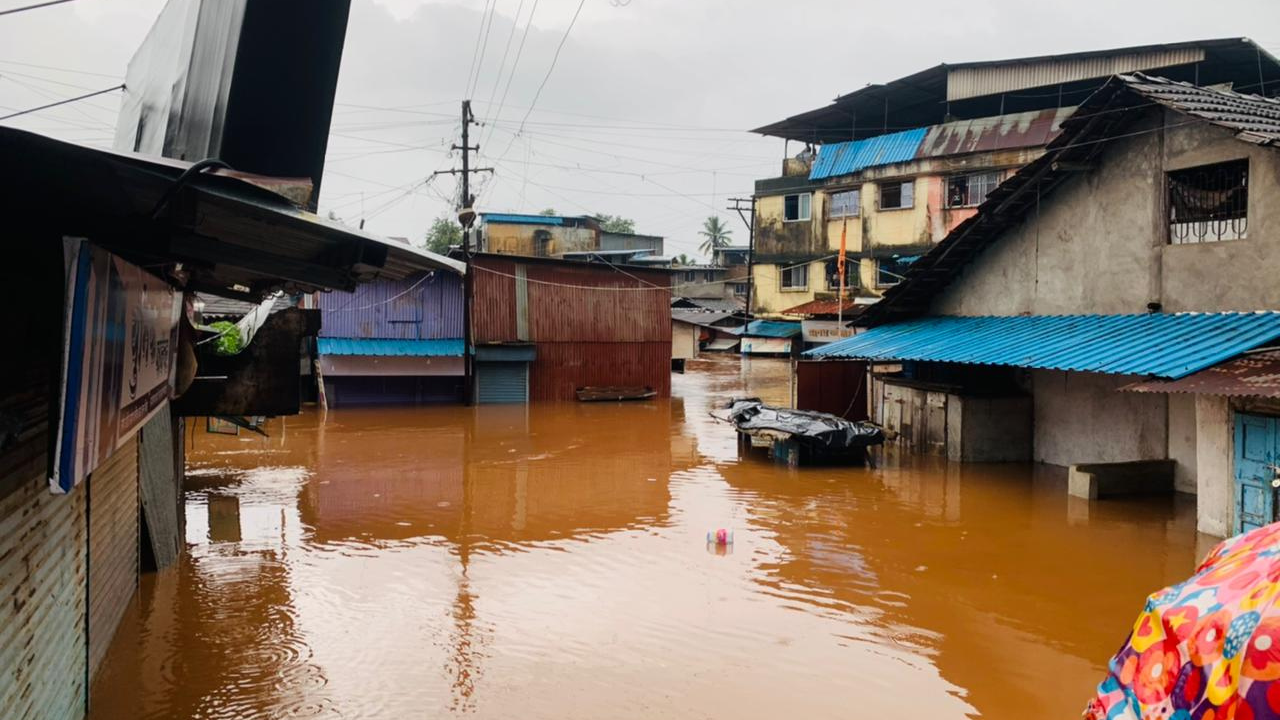 Maharashtra Health Minister Rajesh Tope on Sunday reviewed the ongoing efforts to provide medical services to the people in the flood-hit areas of the state, and instructed them to prevent diseases caused by contaminated water.

As per a release issued by the state government, the Tope asked the health authorities to provide immediate medical treatment to the injured in the flood-hit areas.

"After interacting with the District Surgeons, District Health Officers at Raigad, Ratnagiri, Sindhudurg, Kolhapur, Sangli, Satara, the Health Minister was apprised about the necessary medicines, pills and medical teams. The Health Minister also appealed to the health authorities to be vigilant for preventive treatment to prevent the spread of communicable diseases after the floods," the release said.

Keeping in mind that outbreaks appear to be exacerbated during floods, the state government is giving priority to initiating preventive measures through the health department.

The Health Minister gave detailed instructions to the health system to prevent the outbreak of diseases caused by contaminated water and instructed them to use bleaching powder, chlorine tablets and chlorine liquid for purification of wells in flooded areas.

"Floodwaters can increase the risk of leptospirosis. Citizens walking on flood or rainwater should be given Leptospirosis Prevention Pills according to their risk classification. Health check-up camps should be conducted in flood-hit areas and rain-fed settlements, adequate stocks of medicines for communicable diseases as well as snake bites should be made available, and smoke and drugs should be sprayed by the local administration to prevent mosquito breeding," the Health Minister said.

The Health Minister also said that there should be a public awareness campaign to prevent the spread of other communicable diseases due to floods in the districts where the incidence of the COVID-19 infection is high.