"I have been fined Rs 260," says BJP's Pravin Darekar who was told by the Ticket Collector that local train services have not resumed yet when Darekar asked for a ticket. | ANI

A First Information Report (FIR) has been registered against Maharashtra BJP leader Pravin Darekar on Wednesday with Sinhgad Road Police Station in Pune, for allegedly using objectionable words against NCP and women. The police has filed the FIR under IPC Section 509 against Darekar after Nationalist Congress Party (NCP) state women wing president Rupali Chakankar filed a complaint with the police.

On September 13, Leader of Opposition in the Maharashtra Legislative Council Pravin Darekar stoked a controversy by saying that the NCP is a party which would "kiss any painted face". While the BJP leader later said his comments were distorted, the Nationalist Congress Party alleged that he insulted women.

The NCP is made up of people who are powerful, established and well-connected. The party would kiss any painted face," Darekar said, addressing a gathering in Pune district.

Reacting to this, state NCP's women's wing chief Rupali Chakankar hit out at the BJP leader.

"Darekar has insulted the women in the state. His party has a history of disrespecting women and he has continued it. He should tender apology or face consequences," she said.

The BJP, on the other hand, tried to downplay the remark.

"Darekar used a colloquial term to make his point. His comments are being distorted," said state BJP chief Chandrakant Patil.

Leader of Opposition in the Assembly Devendra Fadnavis said the NCP has no other issue to hide its failure on all fronts, so it was playing up this issue.

Darekar himself claimed that his words were "taken out of context".

"I am ready to repeat my words, because I was talking about the NCP and its style of politics. There are poor people, the NCP is completely ignoring them. The BJP has always taken a firm stand for the betterment of such people," he said. 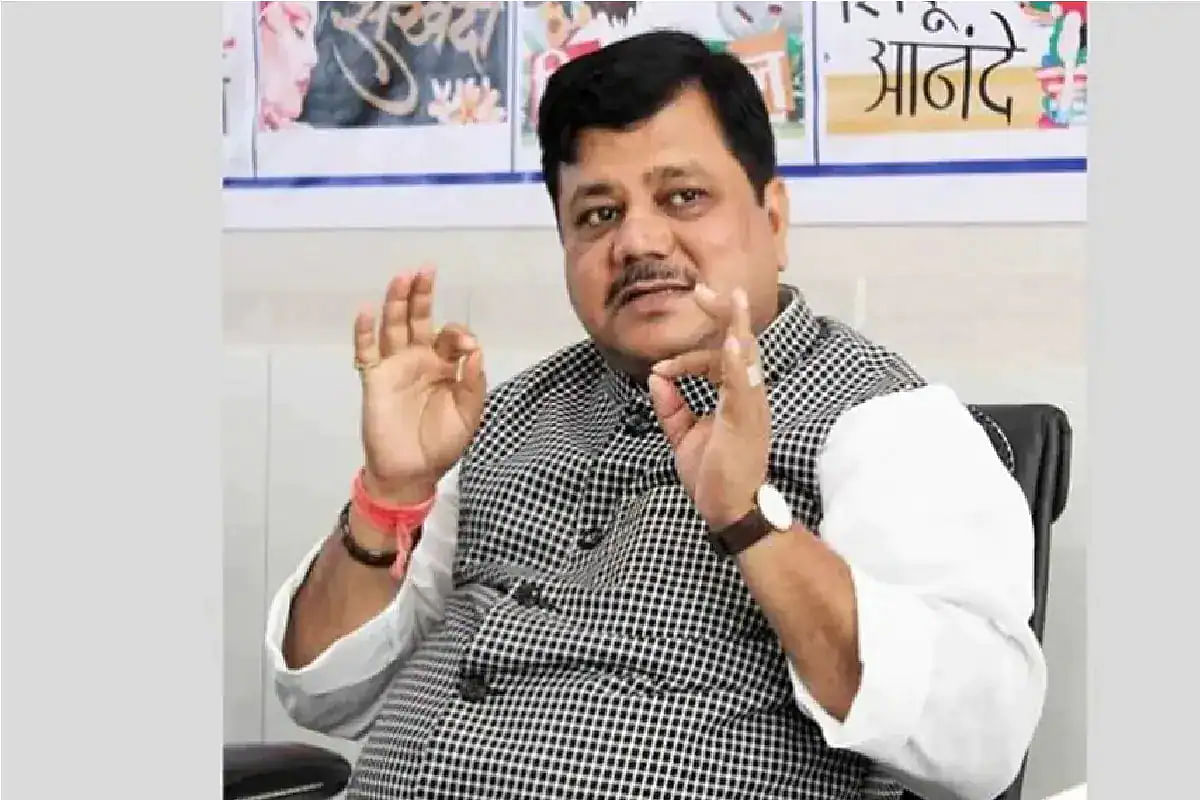 BMC to reconstruct retaining wall near a major nullah in Vileparle