HomeMumbai'Jan Ashirwad Yatra' will be held under leadership of Pravin Darekar: BJP Maharashtra

'Jan Ashirwad Yatra' will be held under leadership of Pravin Darekar: BJP Maharashtra

Following Union Minister Narayan Rane's arrest, BJP Maharashtra announced that the next Jan Ashirwad Yatra will be held under the leadership of Pravin Darekar, Leader of Opposition in the State Legislative Council.

However, when FPJ contacted Nashik Police Commissioner Deepak Pandey, he said "I had given orders to arrest Narayan Rane to my officers. Now since anticipatory bail of Rane has been rejected, he will be arrested. Our team will reach Ratnagiri by 5 pm. And once Rane's custody is taken, the team will inform me about the same".

Rane had sparked off a row over his remarks about slapping Chief Minister and Shiv Sena president Uddhav Thackeray for what he claimed as the latter's ignorance of the year of India's independence. 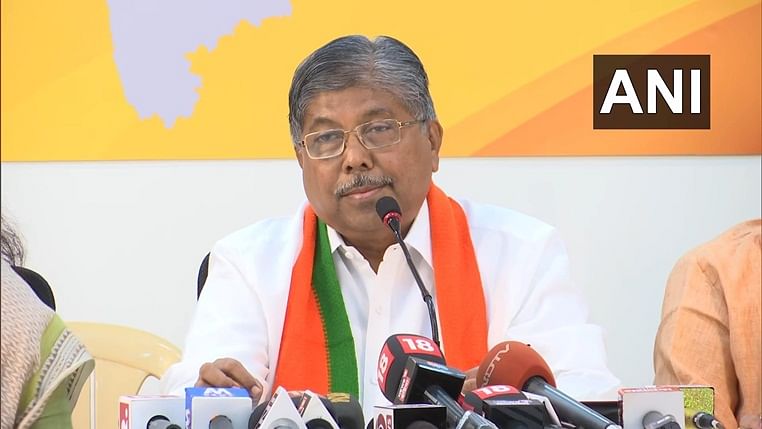