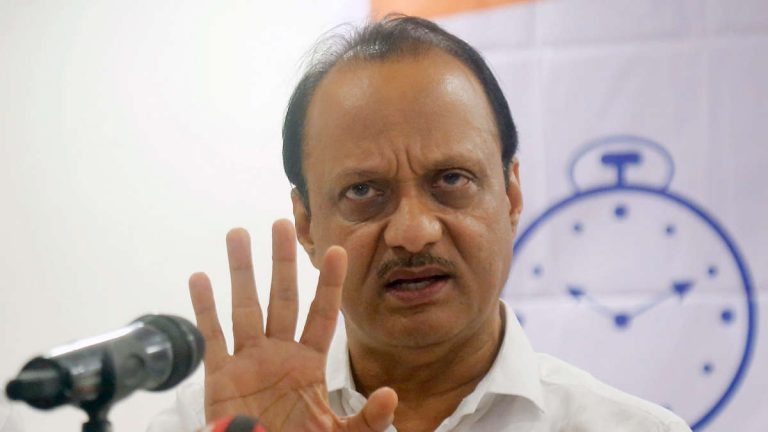 NCP Chief Spokesman and Minority Affair Minister Nawab Malik on Monday called for strict action of Hindu religious leader Kalicharan Maharaj, who has been booked for using derogatory words against Mahatma Gandhi and hailing his assassin Nathuram Godse. "An insult to Mahatma Gandhi ji is an insult to our nation. Strict action should be taken against Kalicharan Maharaj and he should be booked for insulting the Father of our Nation. We are receiving further details from Akola and the Maharashtra Home ministry must also take action," Malik said.

On the other hand, the Maharashtra Pradesh Congress Committee President Nana Patole demanded that a case of treason should be immediately filed against Kalicharan Maharaj for insulting Mahatma Gandhi.’’ Kalicharan, a resident of Akola, had hurled insults at the Father of the Nation, Mahatma Gandhi, using unacceptable language but he had praised Gandhi's assassin, Nathuram Godse. Kalicharan has committed a grave crime and he should be charged with sedition and should be punished immediately.

The Chhattisgarh Police registered an FIR against Hindu religious leader Kalicharan Maharaj and others for allegedly making derogatory comments on Mahatma Gandhi and praising Nathuram Godse. On the complaint of former Raipur Mayor and Congress leader Pramod Dubey, the police registered the FIR under section 505(2), 294 IPC in the Tikrapara Police station. 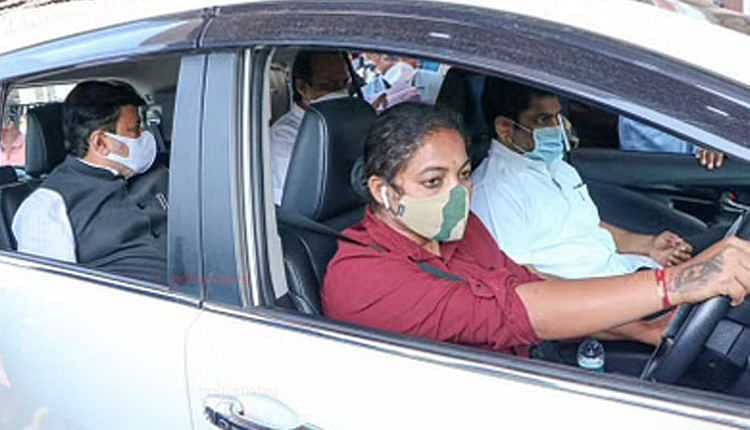