Following this, the district administration has declared Sorgaon village in Bhiwandi tehsil, where the facility is located, as a containment zone.
PTI Fifty-five fully vaccinated inmates of an old age home in Maharashtra's Thane district and seven others have tested positive for coronavirus and all of them have been admitted to a civil hospital here, officials said on Sunday.

Of the seven others, five are employees of the old age home and two others are their family members, including a one-and-a-half-year-old girl, they said.

Following this, the district administration has declared Sorgaon village in Bhiwandi tehsil, where the facility is located, as a containment zone.

"After complaints of ill-health by a couple of inmates, a team of doctors had on Saturday tested 109 persons at the 'Matoshree' old age home located at Khadavali," district health officer Dr Manish Renge told PTI.

Out of them, the results of 61 came out positive, he said, adding that another inmate had tested positive for the viral infection on Friday.

"All of them have been admitted to the Thane Civil Hospital for treatment," he said. The district administration said in a statement that out of the total 62 persons - 37 males and 25 females - who have tested positive, 55 are inmates of the old age home, all of them above 60 years of age, five are its staff members and two others are the family members of these employees.

"The two infected family members of the employees are a one-and-a-half-year-old girl and a pregnant woman," it said. Out of all the patients, 41 are suffering from co-morbidities, it said, adding that of the total number of infected persons, 30 are asymptomatic.

Five other suspected patients from the old age home have also been admitted to the hospital, the district administration said. "All the 55 inmates have already taken two jabs and four employees are also full vaccinated. Only one patient has not taken even a single dose so far," it said, adding that the samples of 15 patients have been sent for genome sequencing.

Sorgaon village, which has a population of 1,130 with 343 houses, has been declared as a containment zone and other local residents are also being surveyed, it said.

The district administration is keeping a tab on the health of the patients and taking due steps to check further spread of the infection, Dr Renge said. 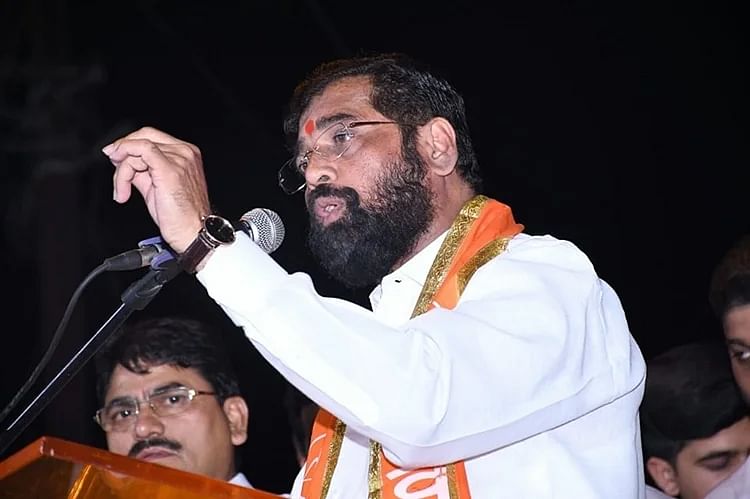