Bypoll to fill the one seat in Maharashtra was necessitated after the death of Congress leader Rajiv Satav in May this year due to COVID-19.
Sanjay Jog 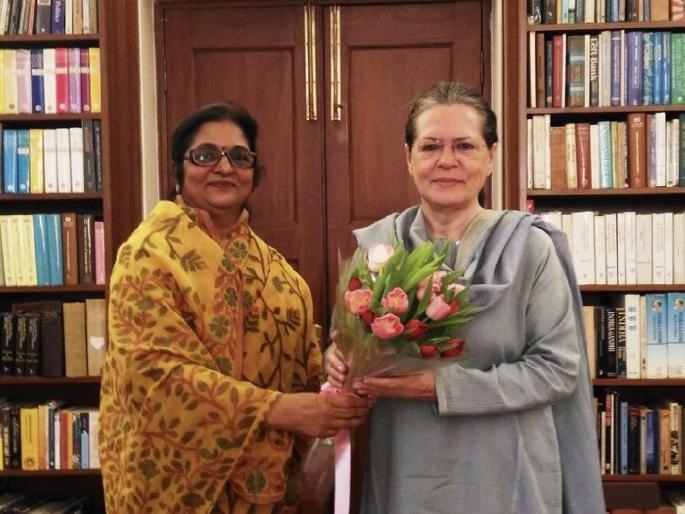 Congress has given candidature to the former MP Rajani Patil for the ensuing by-election to the Rajya Sabha from Maharashtra. The by-poll was necessitated following the untimely demise of the party MP Rajeev Satav due to COVID-19. Patil has outsmarted several party leaders including former leader of opposition Gulam Nabi Azad, former chief minister Prithviraj Chavan, party general secretary Mukul Wasnik, former Rajasthan state in charge Avinash Pande, former MP Rajiv Shukla and Satav’s wife Pradnya who was recently appointed as the vice president of state Congress unit. These names were in circulation for the party's candidature.

"Congress President Sonia Gandhi has approved the candidature of Rajani Patil as Congress candidate for the ensuing by-election to the Rajya Sabha from Maharashtra," an All India Congress Committee (AICC) press release read. The election is slated for October 4.

Patil was picked up by Congress President Sonia Gandhi and party MP Rahul Gandhi due to her proximity with them. Patil was earlier party in charge in Himachal Pradesh and now in Jammu and Kashmir. During his recent visit, Patil urged Rahul to focus on the party’s rejuvenation and its strengthening especially after the abrogation of Article 370 and declaring Jammu and Kashmir union territory with the legislature.

Patil is set to win the by poll as the Congress has 44 members in the Maharashtra Legislative Assembly. Congress is sharing power with Shiv Sena (56) and NCP (53) in addition they have support of about 17 members of smaller parties and independents.

Patil will enter again in the elder’s house and will get tenure up to 2026. Satav’s seat fell vacant after his untimely death on May 16, 2021. The newly elected member will have tenure up to April 2, 2026. Satav was elected to the upper house in 2020.

Patil was earlier elected to the Rajya Sabha unopposed in 2013 and this will be for the second time she will enter the elder’s house with tenure up to April 2, 2026.

Incidentally, Patil’s name was recommended in November last year by the Congress party for the nomination in the state legislative council from the Governor’s quota. The party will replace her name with a new leader. 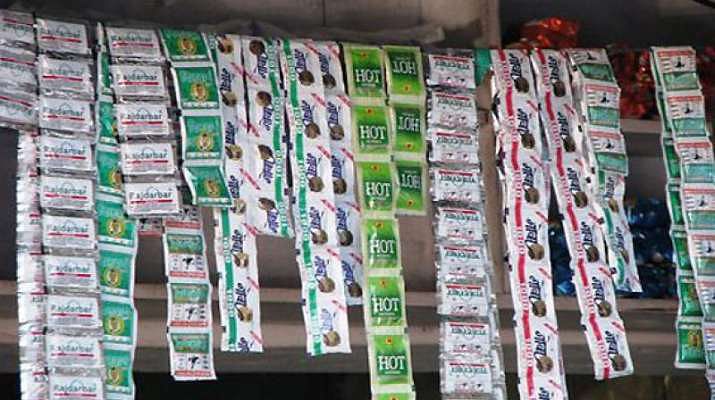