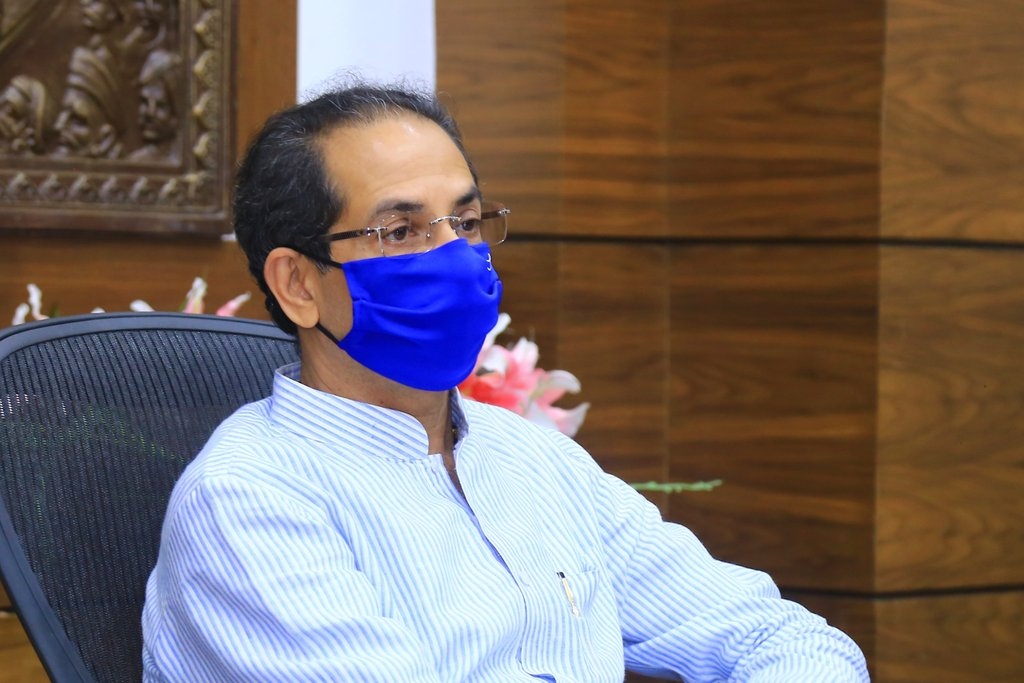 With heavy rains causing water-logging in many areas in Mumbai on Wednesday, Maharashtra Chief Minister Uddhav Thackeray directed the administration to ensure that the accumulated rainwater is drained out at the earliest and transport resumed. Thackeray spoke to the control rooms in Mumbai and collectors of Thane, Raigad, Ratnagiri, Sindhudurg and Palghar districts as incessant rains led to the inundation of several areas, affecting the normal life.

The Chief Minister's Office said the Met department has declared the arrival of monsoon and predicted medium to very heavy rains in the next three days.

Thackeray had chaired a meeting of the disaster management authority and directed authorities to be prepared to tackle any eventuality given the prediction of heavy rains.

"On Wednesday, the chief minister asked authorities to ensure that residents of the coastal belt are not inconvenienced and relief work be started wherever needed. The CM also told them to ensure that rains do not impact COVIID hospitals and also the patients being treated for other ailments. He directed authorities in Mumbai to keep the pumping stations functional to drain out rainwater expeditiously," the CMO said. 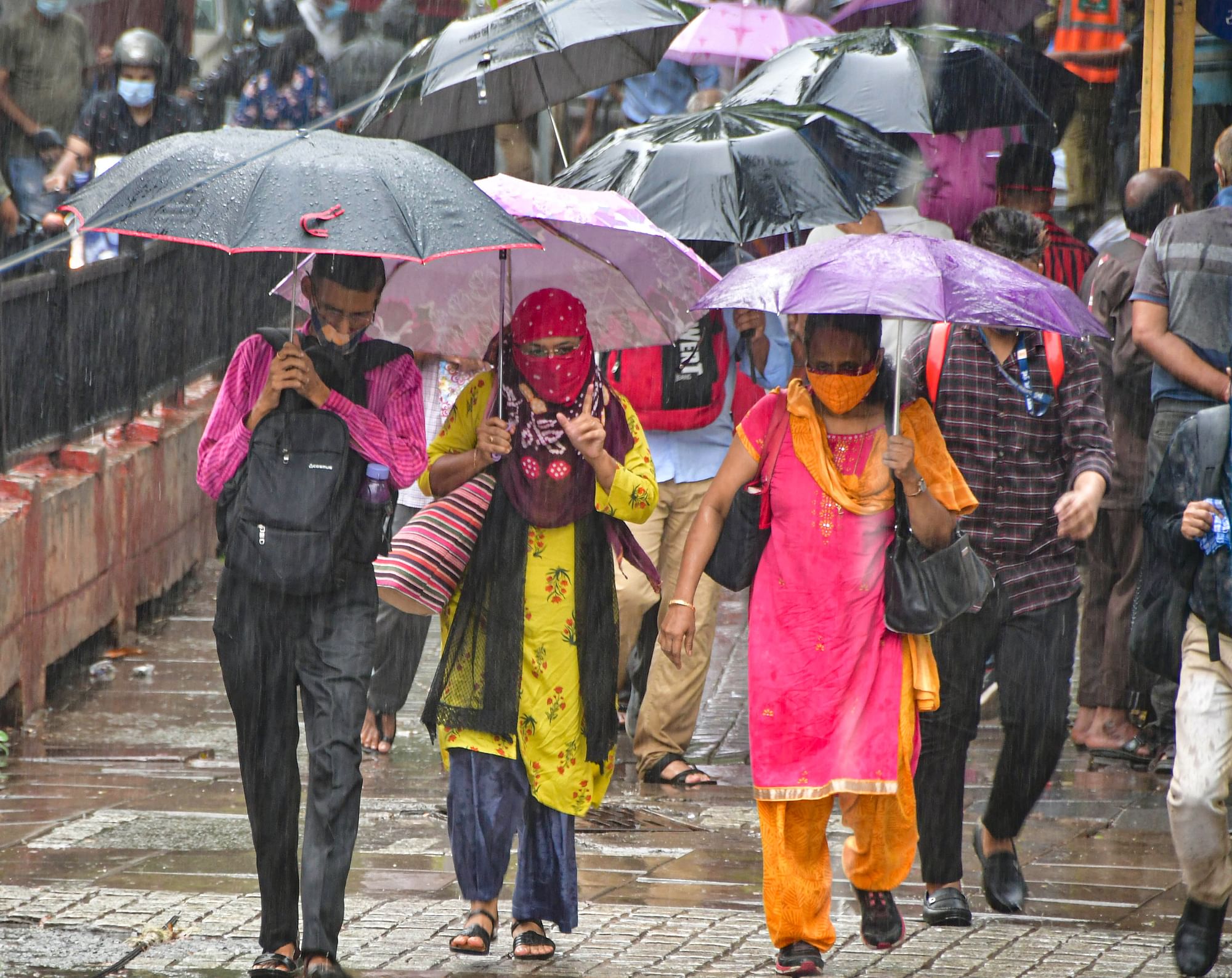 The first rain of this year's monsoon season in Mumbai has caused water-logging in various parts of the city, prompting the traffic police to shut four subways and forcing motorists to abandon their vehicles on roads. The city police appealed to Mumbaikars not to step out of their homes unnecessarily and cautioned them against travelling to some of the inundated areas.

While there were fewer vehicles on the city roads amid the downpour, motorcyclists and other two-wheeler riders were unable to manoeuvre their vehicles at some of the flooded places.

The traffic police closed Milan, Khar, Andheri and Malad subways for motorists due to water-logging at these places. Local train services from Mumbai's Chhatrapati Shivaji MaharajTerminus (CSMT) to neighbouring Thane and Vashi in Navi Mumbai were suspended due to water-logging on some railway tracks, officials said.