BJP has decided to approach the high court to challenge the suspension of 12 party legislators. This was announced by the state unit chief Chandrakant Patil who along with leader of opposition in the state assembly Devendra Fadnavis participated at the protest against the suspension.

BJP legislators boycotted the proceedings of the legislature but held a parallel session at the entrance of the Vidhan Bhavan. However, after the deputy speaker Narhari Zirwal orders the mikes were removed and the legislators were asked to vacate their entrance. Later they continued their parallel session in the area reserved for press and TV media.

Fadnavis, who was present as the ruckus unfolded, insisted that these were ‘false allegations’ and the action was manufactured by crafting a story. He said that Jadhav’s account of the incident to the House was one-sided. 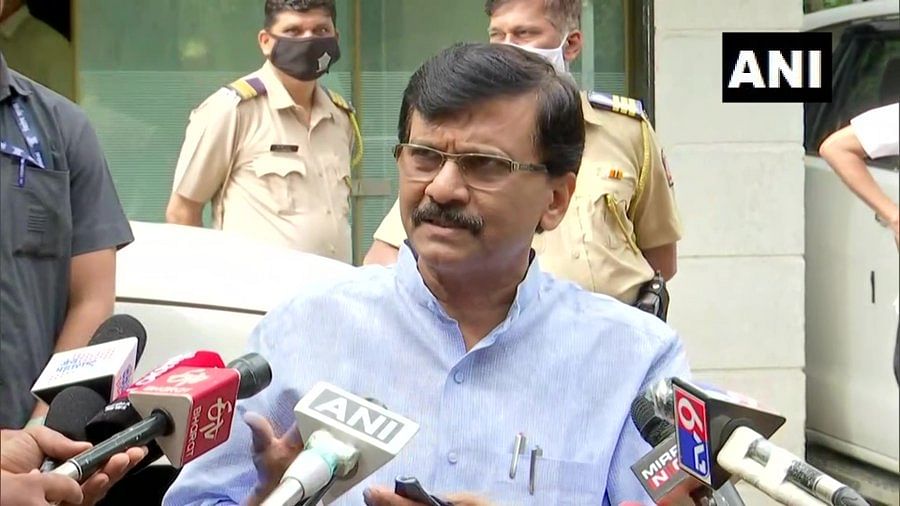