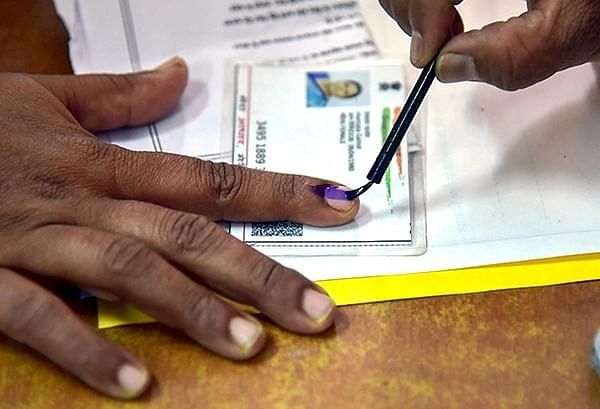 The BJP and the Maharashtra Navnirman Sena (MNS) have decided on "seat adjustment" for the upcoming bypolls to the Palghar zilla parishad and its panchayat samitis, Union minister Kapil Patil has said.

The Maharashtra State Election Commission recently announced that by-elections to six zilla parishads (ZPs), including Palghar, and panchayat samitis under them, for seats which have fallen vacant after the OBC quota was quashed by the Supreme Court, will be held on October 5.

Union minister and BJP leader Patil told reporters on Monday that there was "no alliance" between his party and the Raj Thackeray-led MNS, but they have decided on "seat adjustment".

The party which is stronger in the area concerned will contest the seat, and the other party will not field its candidate there, he said.

"When it comes to development and doing good work, what is the harm in joining hands with the MNS?" he asked.

The exact number of seats on which the adjustment is done will be known in due course, he said.

MNS Palghar and Thane unit chief Avinash Jadhav said as per the adjustment, wherever one party contests, the other party will withdraw its candidate.