The Bharatiya Janata Party cut a sorry figure after its legislator Manda Mhatre from Belapur constituency claimed that women are not treated with respect in the party organisation and have to struggle to get recognition. She has accused the party of sidelining her despite her back-to-back electoral wins from Belapur, in 2014 and 2019. Mhatre’s criticism has sent ripples in the BJP, as she has not only attacked established party leaders but those like her who have only joined the party recently. The outburst came at an awards function held recently.

BJP state chief Chandrakant Patil has taken note of Mhatre’s serious charge and said he would speak to her to understand her views.

Although Mhatre did not directly name former minister and BJP leader Ganesh Naik, she dropped sufficient hints at his alleged interference in her constituency and his attempts to deny her credit for her work. Mhatre emerged as a ‘giant killer’ after she defeated Naik in the 2014 assembly elections from Belapur, the latter’s bastion until then.

An agitated Mhatre, who made evident her anger at how the party had neglected her, told The Free Press Journal, “In politics and social work, women have to struggle to establish themselves and get acknowledgement for their work. I have 30 years of experience. My courage and spirit to work is drawn from voters and citizens in general, who are appreciative of my work. However, when a woman worker gets recognition for her good work, established leaders from the party feel insecure and try to sideline such workers and clip their wings.

“When leaders feel insecure, they do not invite you for party functions nor do they put your photograph on party banners and posters for women leaders and workers. But this is an indication that we (women) are doing a great job,’’ she added.

However, says Mhatre, she is undeterred by such neglect and will continue to relentlessly work for the party and the people. “I was elected to the assembly in 2014 in the Modi wave, with a thin margin. But when there was no Modi wave, I won with a bigger margin in the 2019 elections and that was on account of my work. I strongly feel that nobody can take me for a ride,” she noted.

Mhatre said that since her candid outburst, she has received telephone calls from former minister and BJP legislator Ashish Shelar and the party’s chief spokesman, Keshav Upadhye.

“I am not afraid of anyone. I don’t need to be scared of anyone. I always put forth my views boldly, whether or not they give me a ticket. I will fight. There are other parties that will support you.”

She also lamented that women who are successful in politics, often have their wings clipped by other women leaders in the party. Be that as it may, her message to all women in politics and social life still remains: ‘We should never underestimate ourselves.’ 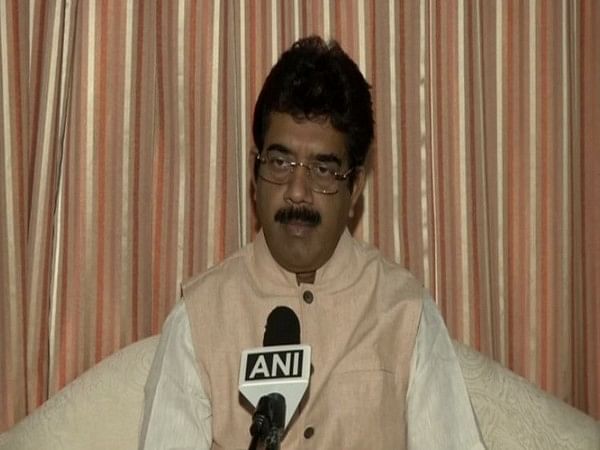