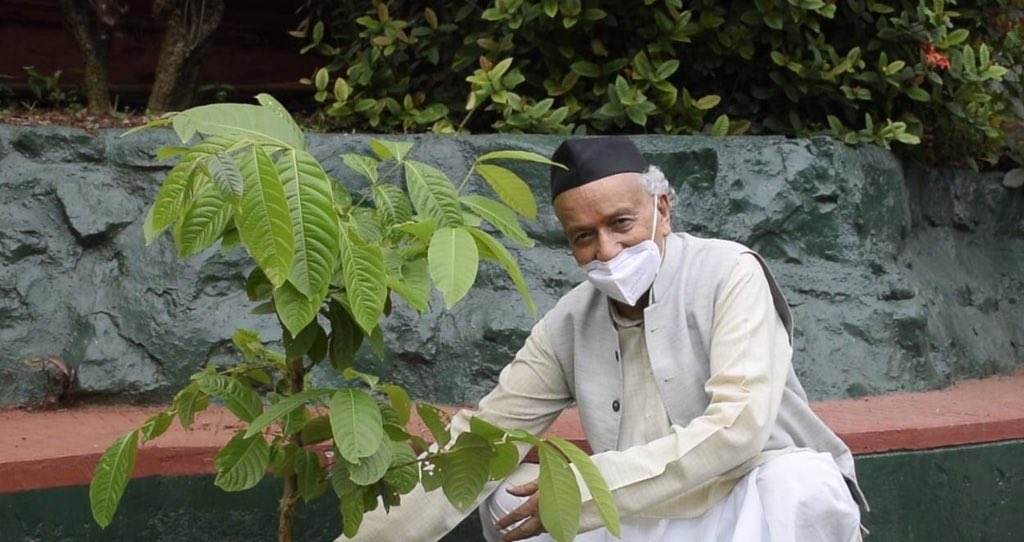 Paying a unique homage to an ex-foreign head of state and government, Maharashtra Governor Bhagat Singh Koshyari planted a sapling in memory of the former President and Prime Minister of Mauritius, the Right Honourable Sir Anerood Jugnauth, an official said here on Saturday.

The sapling was planted outside the gubernatorial residence in the Raj Bhavan complex - where the National Tricolour flutters at half-mast in memory of the departed Mauritian leader - who passed away on Thursday in Mauritius, aged 91.

The Governor planted a sapling of the Taman plant (Lagerstroemia Speciosa), known as 'Pride of India' and whose flower is also the 'State Flower of Maharashtra'.

On the solemn occasion, Koshyari recalled that Sir Jugnauth had visited the Maharashtra Raj Bhavan several times in the past, the last being in 2016, and today's plantation ceremony happened to coincide with the World Environment Day (June 5).

A prominent leader in his country of 1.27 million people Sir Jugnauth - who served twice as President and six times as PM of the island nation of Republic of Mauritius - was conferred with a Padma Vibhushan by the Government of India in 2020, among other global awards and honours. 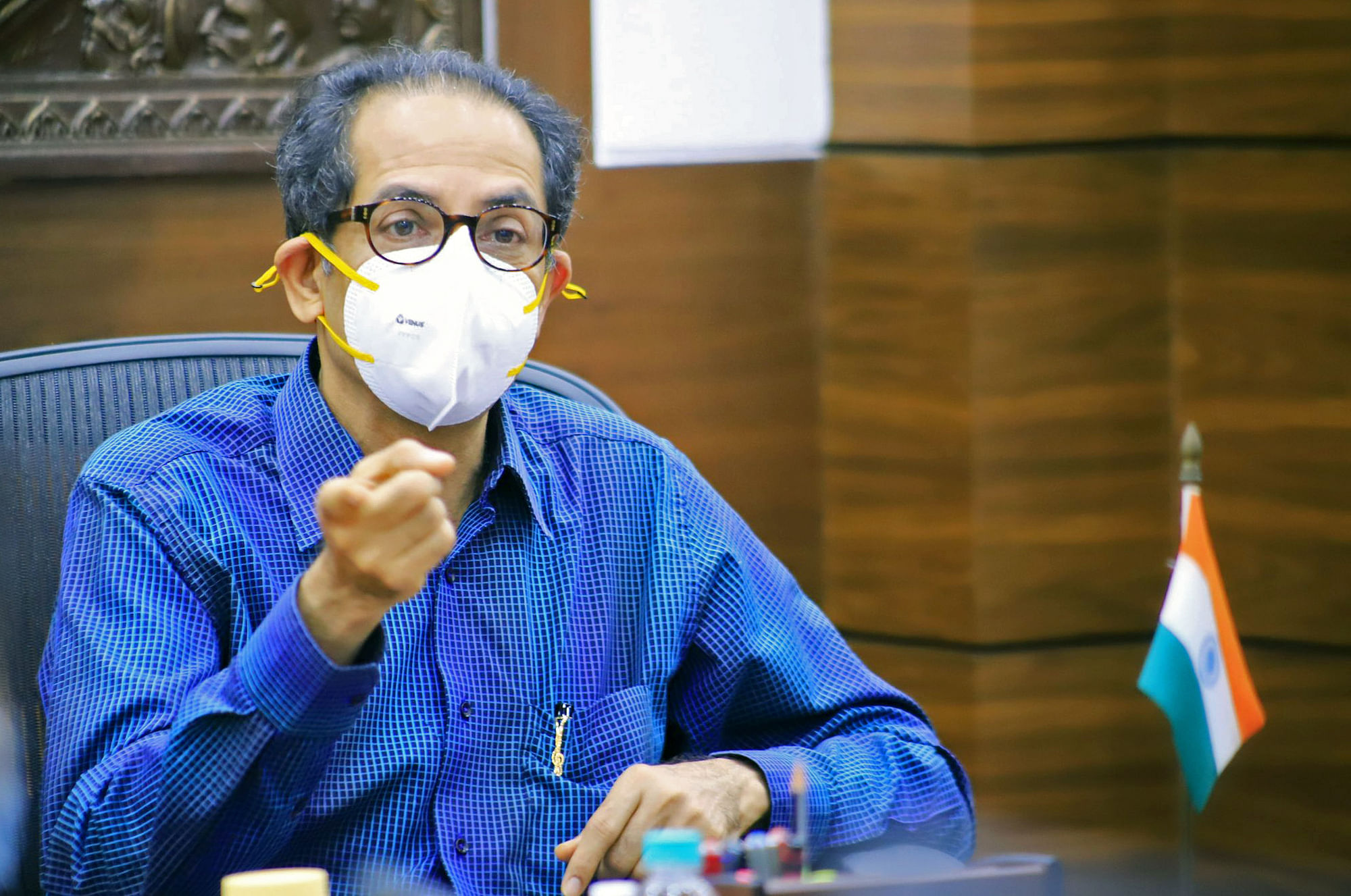