In order to make mining activity feasible and productive, the State Government has already initiated a proposal of enhancing an area limit of composite mining license from 25 to 100 sq km

Mumbai: Maharashtra has hit a jackpot. As per the mining data available with the state government, Bagwadi and Ghanpewadi regions in the Sindhudurg district were detected with gold reserves. The state government is quite eager to attract the private sector to conduct mining of these reserves as it hopes to generate more revenue that can be spent on a slew of development works.

Chief Minister Eknath Shinde at the investors conclave held here on commercial coal mines auction confirmed that of the 11 coal fields in Maharashtra that are available for auction, two are with gold platinum group elements (PGE) nickel-chromium.

‘’It is a good sign especially after the formation of a new government in the state and calling upon the investors to participate in the auction of these mining blocks released by the Coal Ministry. I have asked the state minister of mining Dadaji Bhure to take more proactive steps to boost mining activity in Maharashtra by taking stock of the situation in other states. I have also sought the Centre’s assistance for the same. The state and central officials will sit together and prepare a road map for the same,’’ he noted. 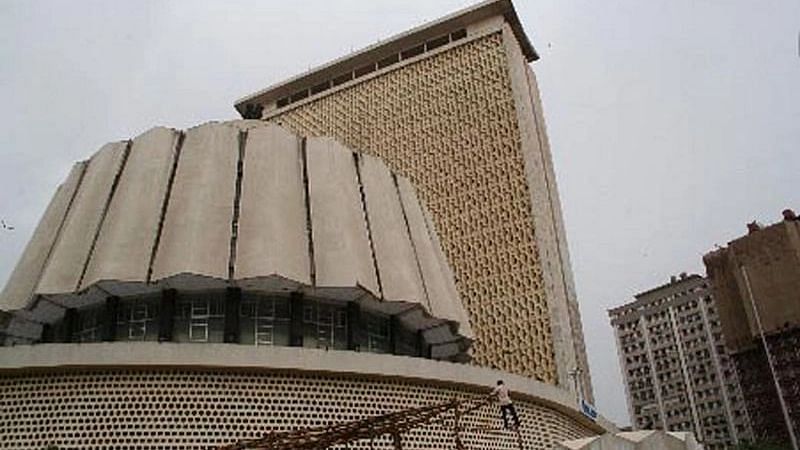 Shinde’s announcement is important because as per National Mineral Inventory data the total reserves/resources of gold ore (primary) in the country have been estimated at 501.83 million tonnes as on 1.4.2015. Out of these, 17.22 million tonnes were placed under reserves category and the remaining 484.61 million tonnes under remaining resources category.

In India, the largest resources of gold ore (primary) are located in Bihar (44%) followed by Rajasthan (25%), Karnataka (21%), West Bengal (3%), Andhra Pradesh (3% ), Jharkhand (2 %). The remaining 2% resources of ore are located in Chhattisgarh, Madhya Pradesh, Kerala, Maharashtra and Tamil Nadu. Cost of extraction of any mineral including gold vary from mine to mine.

Further, CM said that ‘’We have focused on making Maharashtra mining intensive, investor friendly hub in Vidarbha Region and Konkan Region. It will definitely encourage mineral based industries in these regions. Various districts such as Nagpur, Bhandara, Chandrapur, Gadchiroli, Sindhudurg, Raigad, Kolhapur have the potential for mineral deposits and exploration for the same are carried out by the state government. In order to make mining activity feasible and productive, the State Government has already initiated a proposal of enhancing an area limit of composite mining license from 25 to 100 sq km.’’

Shinde said that Geological Survey of India and MECL (previously Mineral Exploration Corporation Ltd) have explored almost 36 blocks which will be put for auction eventually. Along with this, expired or non working blocks will be put for auction after following the due procedure. ‘’I have requested the Coal Minister Pralhad Joshi to take a positive decision in this regard at the earliest. With the right policy measures, we can explore the government's untapped mineral potential for economic, social and industrial development,’’ he noted.

Further, Shinde said that the naxal affected Gadchiroli houses iron ore deposits with a potential to develop the country's large steel plant because of the availability of coal, water and connectivity. ‘’I have urged the coal minister to extend the Centre’s cooperation to develop a steel plant in Gadchiroli as this will help combat the naxal issue and create jobs there,’’ he added.