While some doctors say a bigger survey is needed for actual figures, others say even this share in a random screening is quite alarming; advocate for annual screenings and healthy living for women of all ages

Over 3% of women in Maharashtra suffer from lifestyle diseases like hypertension and diabetes, the state public health department has revealed in its ‘Mata Surakshit Toh Ghar Surakshit’ (Mother Is Safe, House Is Safe) campaign that kicked off on September 26.

This data was collated during screening conducted at various camps organised in housing societies, slums and hospitals. The campaign will continue till mid-November. Health officials said lifestyle diseases are taking a toll on all citizens, including women.

Deputy Executive Health Officer Dr Daksha Shah said the numbers are very low but may increase as they have extended the campaign till mid-November. Moreover, the department will have to screen many more women to gauge the prevalence of the two conditions. “Usually, we see the prevalence of both diseases in the above-40 age group. It might be possible that women who have been screened till now are on the younger side. The screening is underway. We might get a clear picture once we complete the campaign,” Dr Shah said.

During the campaign, women older than 18 years, mothers and pregnant women would be examined from a health point of view. Camps would be organised for different diseases as well as dental problems. Preventive and treatment facilities will also be made in the camps along with examination.

A senior diabetologist said that the sample size of the survey is currently very small so it’s not correct to say that only 2-3% women across the state are suffering from lifestyle diseases. He said there is a need to understand the methodology used for screening women. He said, “Surveys are not representative of the true population. We cannot pre-judge based on such sample sizes. I have seen both men and women suffering from these health issues. If I talk about the ratio of total patients, 60 per cent are men and 40 per cent are women,” he said. Moreover low physical activity, high intake of sweets and sugar and inadequate sleep are to blame for the prevalence of these diseases.

Dr Hemlata Arora, senior consultant with the internal medicine department at Nanavati Hospital, said, “It’s just 2-3% because we are screening a wider age group, wherein the number of women in the 18-40 age group have comparatively lower comorbidities. Also, we are not aware how many 60-plus women, who have the highest share of lifestyle diseases, could attend the screening. If you change the demographics and check age-wise data, i.e. only 40-plus women in urban areas, the statistics can be quite high.”

She said even 2-3% women testing positive in a random screening is quite alarming. “Annual screenings and healthy living should be promoted aggressively for women of all ages,” Dr Arora said. 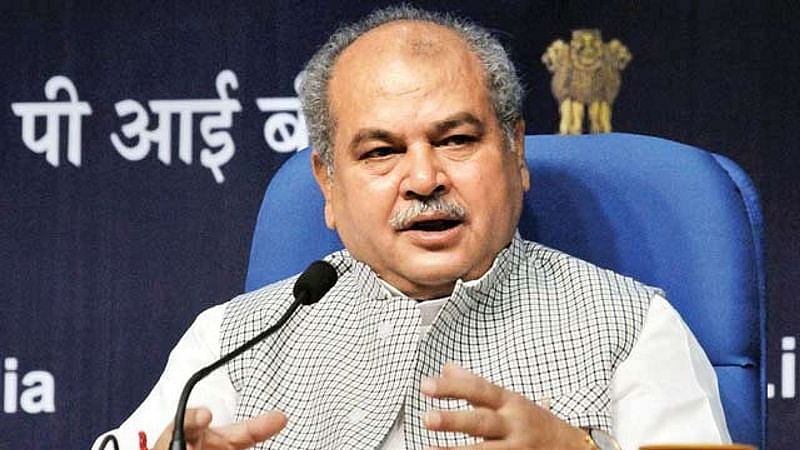