Gadchiroli: 26 Naxals killed in encounter; dead include Milind Teltumbde who was wanted by NIA in Bhima Koregaon riots case 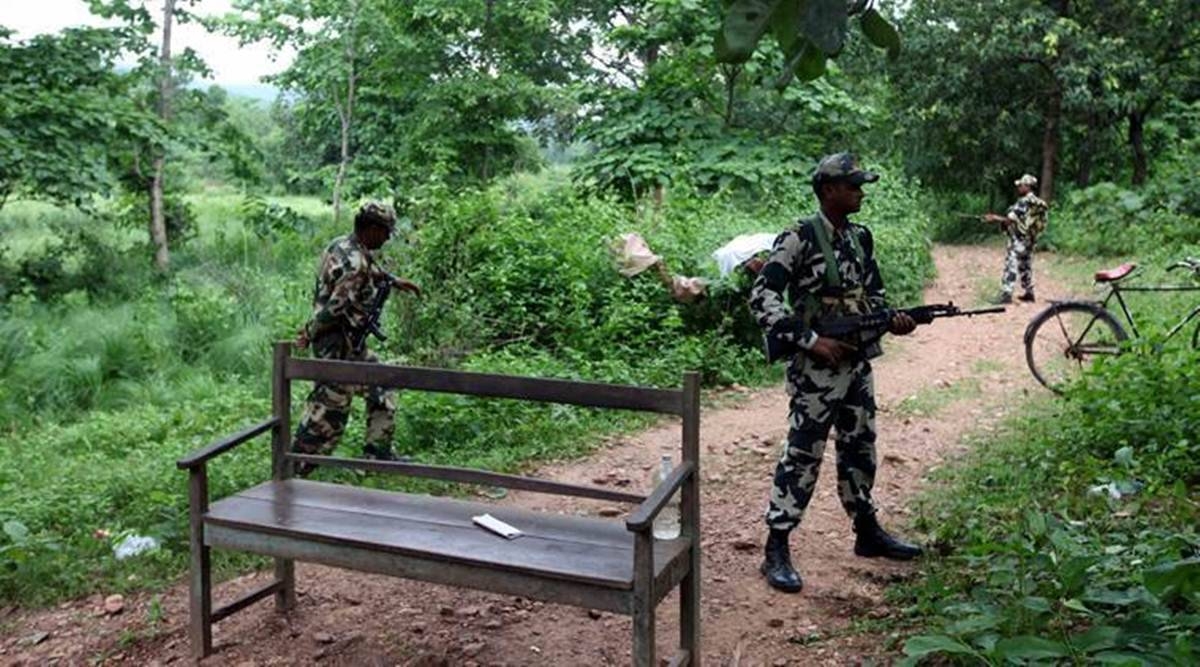 At least 26 Naxals were killed in an encounter with the C60 unit of the Maharashtra Police in the Gadchiroli district forest on Saturday. Three police personnel were also seriously injured and have been ferried to Nagpur by helicopter for treatment.

Notorious and dreaded Naxal operative Milind Teltumbde, an accused in the Bhima-Koregaon violence case, has also been reportedly killed in the encounter. He was wanted by the National Investigation Agency (NIA) and the Pune police in the Elgar Parishad-Koregaon Bhima caste riots case.

"So far, the bodies of 26 Naxals have been recovered from the forest," said Superintendent of Police (SP) Ankit Goyal. The encounter that started on Friday night is continuing.

Goyal said that the gunbattle started at Korchi in the Mardintola forest area when a C-60 police commando team was conducting a search operation led by additional SP Somay Munde.

While the identity of the slain Naxals was yet to be ascertained, according to sources, a top rebel leader was suspected to be among them.

Home Minister Dilip Walse-Patil lauded the action taken by the police against the Maoists in the Gyarapatti forest. "I am proud of our police," Walse-Patil said. "I congratulate the Maharashtra Police, especially Gadchiroli Police, for this achievement," he added.

The action was taken by a team led by Munde and Goyal based on information received by the C-60 force.

The NIA had filed a 10,000-word charge sheet last year against Milind Teltumbde. He was the brother of Anand Teltumbde, one of the conveners of 'Bhima Koregaon Shaurya Din Prerana Abhiyan', an Elgar Parishad event organised on December 31, 2017. He was also the secretary of the Maoist Maharashtra State Committee.

Milind is said to have carried a reward of Rs 50 lakh on his head.

Saturday's action came days after the Urban Development Minister Eknath Shinde, the Gadchiroli district guardian minister, received a threat letter suspected to have been sent by Naxals. The police official said the letter warned the minister and his family members would pay a "heavy price" for the state government's actions against them. The letter had the words CPI (Maoist) -- a banned outfit of Naxals -- written on it.