At least 26 convicts were eligible for emergency parole due to the COVID-19 situation in Maharashtra, but they refused the temporary release from prison fearing they may become a burden on their families outside and fail to get to a job, officials said on Tuesday.

Some of the convicts also chose to complete their term and then leave the prison, they said.

In a bid to check the spread of COVID-19 at prisons in Maharashtra, the state Home department took various steps, including de-congesting the prisons

Accordingly, a government committee conducted a review wherein it came to light that some convicts eligible for the emergency parole were not interested in availing it, officials said.

A cheating case convict, hailing from Odisha and currently lodged at the Taloja Central Prison in neighbouring Navi Mumbai, told the authorities he may be a burden on his family if he goes out on emergency parole, the prison superintendent said.

Some convicts also fear they may not get a job outside due to the COVID-19 situation, the official said.

"The prisoner from Odisha told us he wants to keep earning wages for his work inside the prison," he said.

The Taloja prison had three convicts eligible for emergency parole. Two of them, who were behind bars in theft cases, completed their jail term last week, he said.

Mumbai's Arthur Road Central Prison superintendent said, "We have two convicts who are eligible for emergency parole, but they have chosen to remain in the jail to complete the term of their sentence."

Out of them, one will complete his jail term in the next five days and the other one in October this year, he said.

"We are providing all necessary medical facilities. We have separate COVID-19 centres for prisoners and are also conducting their tests. That is why some prisoners may be feeling safe inside amid the pandemic," the official said.

He also said though the prison is overcrowded, there is no COVID-19 case in the facility as of date.

Last month, the Maharashtra government told the Bombay High Court that many prisoners prefer staying inside the jail.

The court was hearing a petition taken up suo motu (on its own) on the increasing number of COVID-19 cases in the state prisons.

Advocate General Ashutosh Kumbhakoni, appearing for the state government, had said 26 inmates across the prisons in Maharashtra were eligible for parole, but most of them did not wish to leave.

"Some feel safer inside the prison. Some of them do not have resources to sustain outside, and some others have a few months of the sentence left, and so they want to complete their entire sentence in one stretch and then finally leave the prison," Kumbhakoni said. 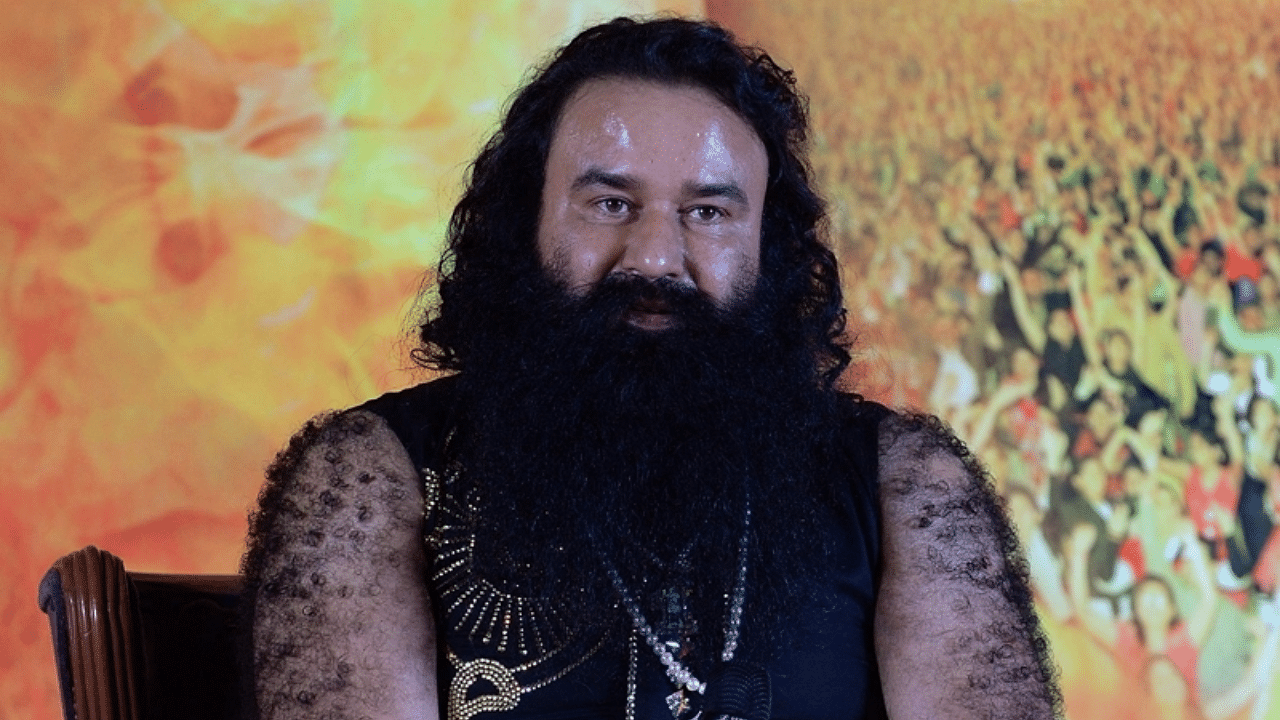