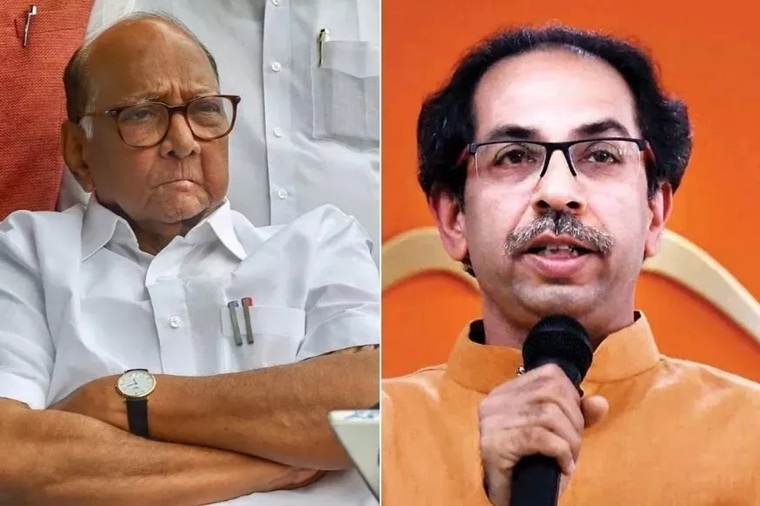 The Shiv Sena on Monday claimed that the NCP and Congress have agreed "in-principle" to back its government without the BJP in Maharashtra but failed to get letters of support from the political rivals before the deadline set by the Governor who rejected its plea for three more days to do so.

As the impasse in government formation entered the 18th day and the prospect of President's rule loomed, the Congress appeared not wanting to take a hasty decision to align with its ideological rival, and decided to hold further talks with its pre-poll ally Nationalist Congress Party (NCP) on the issue of supporting the Sena. 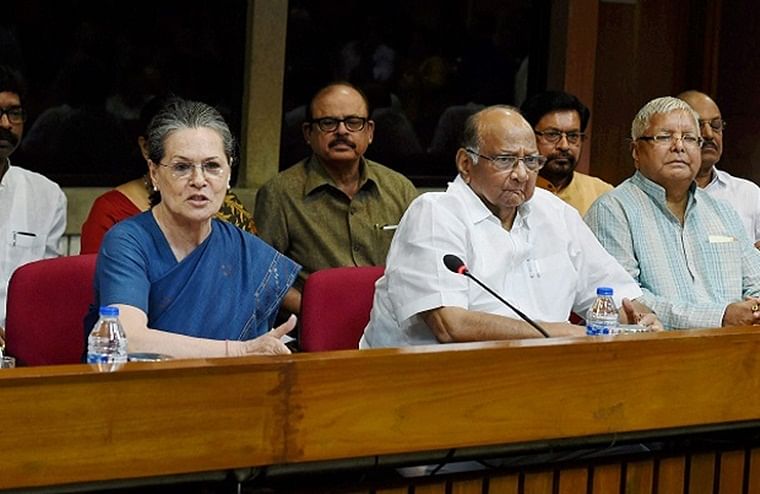 How coalition politics has dominated Maharashtra since 1995

While the push for alliance between Shiv Sena-NCP-Congress had already raised eyebrows, even people are stunned to see the political dynamics change so quickly. But if this looks stunning, this is not the first time when political opposites coming together to form government in India.

Alliance between BJP and Congress in Mizoram's Chakma Autonomous District Council had stunned many too. The CADC case of a BJP-Congress alliance is intriguing. The election to the 20-member council was held in 2018. The Mizo National Front, a constituent of the BJP-led North East Democratic Alliance (NEDA), emerged as the single-largest party with eight members. The Congress got seven and the BJP five. Congress and BJP also formed a post-poll alliance and even gave it a name, the United Legislature Party. Reports said the elected members of the Congress party sought direction from central leadership over the move.

In Jammu and Kashmir, BJP forged an alliance with the Peoples Democratic Party (PDP) - of late Mufti Muhammad Sayeed and his daughter Mehbooba Mufti Sayeed - after the 2014 Jammu and Kashmir Assembly election. The "unnatural alliance" between the BJP and the PDP fell apart. The BJP-PDP alliance had strained over a range of issues with the saffron party ministers and leaders in Jammu and Kashmir complaining against Chief Minister Mehbooba Mufti's style of functioning. The BJP leaders alleged that Mufti had been taking unilateral decisions.

In 2013, the Congress was at the receiving end in the Delhi Assembly election during which the Aam Aadmi Party (AAP) founded Arvind Kejriwal led a frontal campaign against the grand-old-party. In the election BJP emerged as the single-largest party while the AAP was the Number-2 in the Delhi election 2013. But later Congress extented outside support to AAP government.

In 2018, the Congress surprised everyone by supporting the Janata Dal (Secular) party in Karnataka. But later relation between the two became bitter. Though JDS leaders HD Deve Gowda and his son HD Kumaraswamy had been bitter critics of the Congress than the BJP in Karnataka over the years.

In 1995, even BJP had formed an allinace with Mayawati of the BSP. This was after BSP had parted ways with Mulayam Singh Yadav of the Samajwadi Party.