An unidentified person made a threat call to the Mumbai police's traffic control room and claimed that the lives of 19 people at the city international airport were in danger, an official said on Wednesday.

After receiving the call on Tuesday afternoon, the police's Bomb Detection and Disposal Squad, dog squad and a quick response team rushed to the airport and searched the premises.

They also alerted the Central Industrial Security Force (CISF), but nothing suspicious was found, the official said.

The caller claimed that the "lives of 19 people of a department" at the Sahar international airport here were in danger, the official said, without divulging any further details.

According to the police, the caller is a Lucknow resident. The police stated that they are in touch with Lucknow police and the accused will be brought to Mumbai

The Sahar police subsequently registered a case against the unidentified person under Indian Penal Code Sections 505(1)(b) (intent to cause, or which is likely to cause, fear or alarm to the public) and 506(2) (punishment for criminal intimidation), and efforts were on to nab the caller, he said. 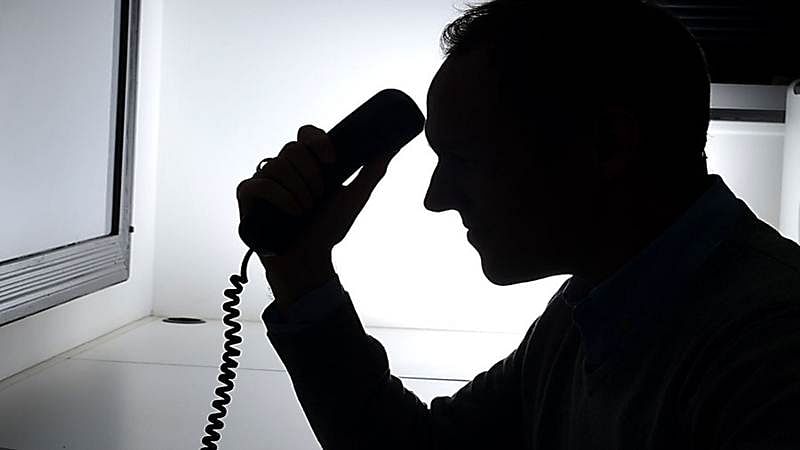