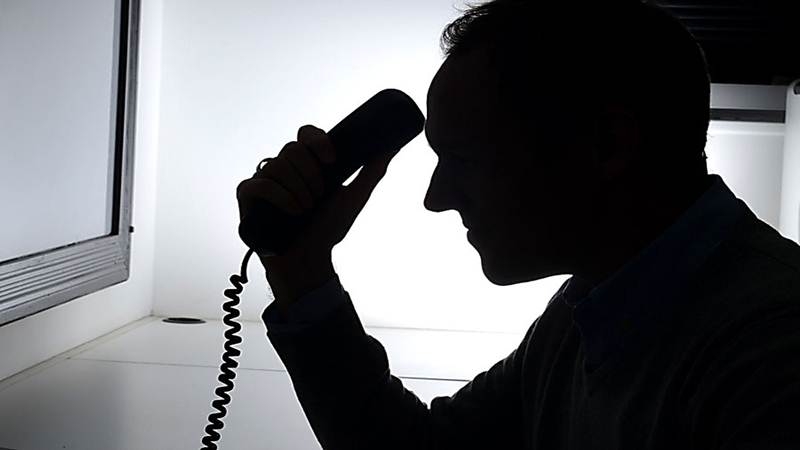 Nashik: A Shiv Sena MLA from Nashik district of Maharashtra has lodged a police complaint alleging that he had received a threat call from a man claiming to be the nephew of Underworld don Chhota Rajan.

The MLA Suhas Kande, who represents the Nandgaon constituency, received the threat call on Monday evening following which he lodged a complaint with Nashik police commissioner Deepak Pandey on Tuesday, an official said.

The complaint application mentions that Kande received a call on his mobile phone and the caller who identified himself as Akshay Nikalje, nephew of Chhota Rajan, threatened him to withdraw a writ petition filed by him in the Bombay High Court alleging that the Nashik District Planning Committee did not distribute the funds it received equally.

The caller told Kande that if the latter fails to withdraw the application, it will not be good for the MLA and his family members, it said.