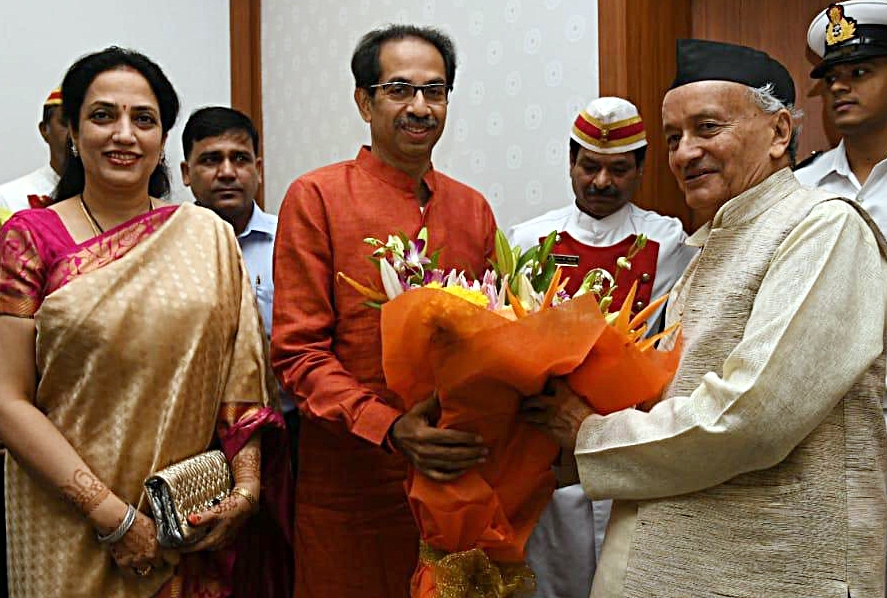 After simmering discontent over ‘outsiders’ and relative newcomers being preferred over loyalists, the Shiv Sena may finally nominate some from the old guard to the state legislative council from the governor’s quota.

Significantly, this may include Sunil Shinde, who as a Member of the Legislative Assembly (MLA) from Worli, had made way for Yuva Sena chief and Environment Minister Aditya Thackeray to contest from his seat. Shinde’s nomination will send a message to the Sena faithful that any ‘sacrifices’ for the party or its leadership will be rewarded.

“The Shiv Sena may get four of the 12 seats from the governor’s quota. But the number of contenders is huge. Shinde’s name seems to be certain as a reward for him relinquishing his seat for Aaditya,” a senior Shiv Sena leader told the Free Press Journal. Shinde is also one of Aaditya’s constituency managers.

Incidentally, the name of former minister and ex-Nationalist Congress Party (NCP) leader Sachin Ahir, who Shinde had defeated in 2014, was also making the rounds as a nominee from the Shiv Sena’s share in the governor’s quota. Ahir had joined the Shiv Sena before the state assembly elections, ensuring that Aaditya had a cakewalk.

The Shiv Sena is also considering former Members of the Parliament (MPs) Shivajirao Adhalrao Patil and Chandrakant Khaire for one of the seats. While Adhalrao, a three-term MP lost to actor-turned politician Dr Amol Kolhe from Shirur, Khaire was defeated by the All India Majlis-E-Ittehadul Muslimeen’s (AIMIM) Syed Imtiaz Jaleel from Aurangabad.

“The names of either Khaire or Adhalrao may be recommended,” the Shiv Sena leader noted. Khaire was a contender during the recent Rajya Sabha polls from Maharashtra, but the party high-command had nominated Priyanka Chaturvedi, a recent entrant from the Congress. A miffed Khaire had made his disappointment evident. However, on the record, Khaire denies that he is eager to return to state politics.

The Shiv Sena leader said Yuva Sena leader Varun Sardesai and Chief Minister Uddhav Thackeray’s personal assistant Milind Narvekar could be the other two nominees. Sardesai is Aaditya’s maternal cousin, while Narvekar is in the fray for years.

The name of compere-turned-politician Aadesh Bandekar, is also said to be in the reckoning.

The term of legislators nominated to the upper house from the governor’s quota expired in June. The Shiv Sena leader said the state cabinet could make a recommendation about the nominations to the governor in July. “However, it is up to the governor to decide on it,” he said, referring to the adversarial relation between the government and the Raj Bhavan.

Article 171 (5) of the Constitution of India says that the members to be nominated by the governor shall consist of those with “special knowledge or practical experience” in literature, science, art, co-operative movement and social service.

Though poets and writers like Ga Di Madgulkar, Shantaram Nandgaonkar, and Na Do Mahanor and journalists like M G Vaidya, have been members of the council through this quota, it is usually used for accommodating political nominees.