Mumbai: A special court here on Saturday accepted a closure report filed by the CBI against jailed gangster Chhota Rajan in the case related to a firing on builder and film financier Yusuf Lakdawala in 2001.

A closure report is filed when an investigating agency believes that it does not have enough evidence to proceed against an accused.

Special Judge AT Wankhede accepted the report and directed that Rajan be ‘released’ as per section 169 of the Code of Criminal Procedure (release of accused when evidence is deficient).

The court also asked Rajan to furnish a personal bond of Rs 50,000. However, the gangster would not walk out of jail as he is facing numerous other cases.

Special Public Prosecutor Pradeep Gharat said the Central Bureau of Investigation had filed the closure report about three months ago.

Appearing through video link, 76-year-old Lakdawala told the court that he had no objection if the closure report was accepted, Gharat said.

Rajan's lawyer advocate Tushar Khandare said the incident of firing on Lakdawala had taken place in suburban Bandra in 2001.

Rajan and some others were named in the case for alleged attempt to murder and also under the Maharashtra Control of Organized Crime Act (MCOCA).

Rajan is lodged in Tihar Jail in Delhi after his deportation from Indonesia in October 2015. He is facing around 70 cases, including the 2011 murder of journalist J Dey.

Lakdawala too is in judicial custody after being arrested by the Enforcement Directorate in a money laundering case.

The ED case is based on a 2019 FIR of the Economic Offences Wing (EOW) of Mumbai Police about alleged cheating and forgery related to a Rs 50 crore-worth land at Khandala in Pune district. 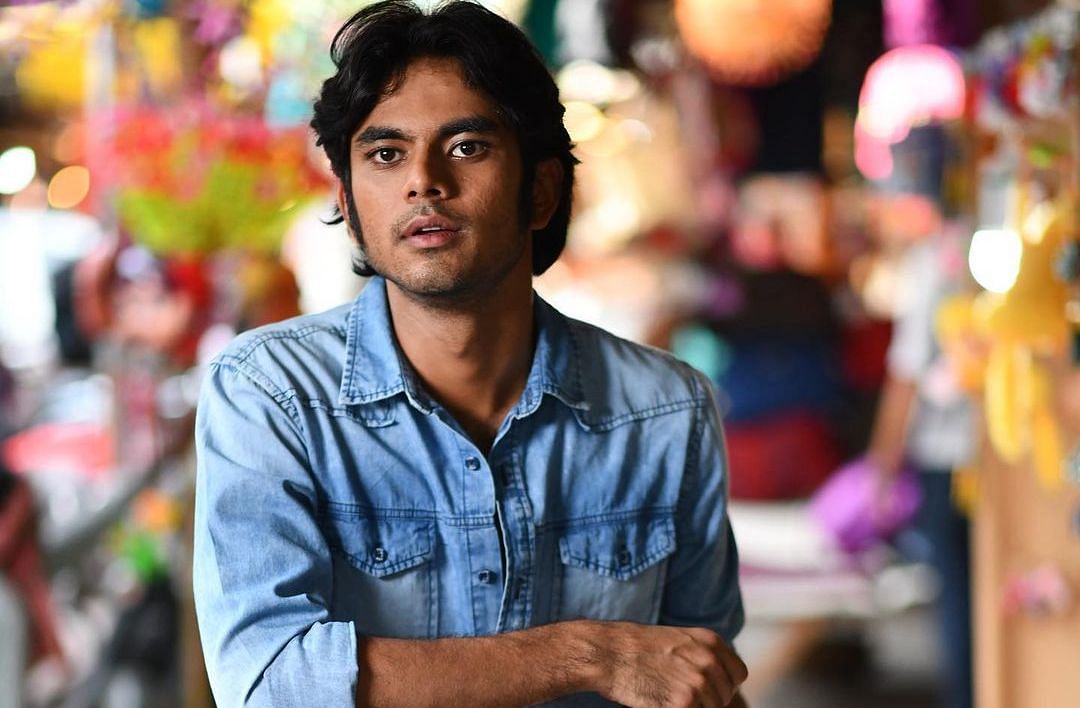