Karnataka government should give land for construction of Maharashtra Bhavan in Belgaum and Bangalore, demands Sanjay Raut.

Mumbai: The Karnataka Chief Minister Basavraj Bommai’s announcement to give Rs 10 crore for the construction of Kannada (Karnataka) Bhavan in Solapur has been slammed by the Shiv Sena Uddhav Balasaheb Thackeray while it has put BJP on a sticky wicket.

Shiv Sena UBT took an aggressive posture lashing out at Chief Minister Eknath Shinde and BJP for being silent. This comes days after Bommai has laid claims over 40 villages in Jat tehsil in Sangli district and also in Solapur and Akkalkot cities in the state.

Also after his warning that the two coordinating ministers Chandrakant Patil and Shabhuraj Desai should not travel to Belagavi on December 6 amid growing tension between two states over the long pending Maharashtra Karnataka border dispute.

Why is our Chief Minister calm?

Shiv Sena UBT chief Uddhav Thackeray in a blistering attack said, ‘’If the Chief Minister of Karnataka is aggressive on the border issue, why is our Chief Minister calm after coming from Guwahati (after fulfilling vow to GoddessKamakshi for assuming power after he staged rebellion against Thackeray led Shiv Sena and joined hands to form government with BJP).

Why is the Chief Minister not going to Guwahati on the Belgaum issue? Why is he not taking a vow for Belgaum to come to Maharashtra?’’ He was speaking after the descendant of Sewalal Maharaj Anil Rathod joined the Shiv Sena UBT.

“Usually every state has buildings belonging to other states. However, we have not yet heard from the Chief Minister of Maharashtra what is the relationship between us and Karnataka. If they are building 'Karnataka Bhavan' in Maharashtra, today I read in the newspaper that Maharashtra ministers have been banned from coming to Karnataka. The Chief Minister has not spoken a single word about this",said Thackeray.

Karnataka has released water in its lakes

Thackeray said that now Karnataka has released water in its lakes while our rulers are drowning under the water of power. We all should stand against this.

Thackeray was joined by party MP Sanjay Raut to target the Shinde Fadnavis government on this issue. ‘’After Bommai laid claims over some villages, he announced the construction of Karnataka Bhavan in Solapur or Kolhapur. Give us a place to build Maharashtra Bhavan in Belgaum,’’ he noted.

There is absolutely no tension on both sides

Meanwhile, Mumbai BJP chief Ashish Shelar said, ‘’Our stance is to make sure that there is absolutely no tension on both sides – Maharashtra and Karnataka on the border issues. It is Maharashtra’s first right on those villages. The Supreme Court had also come up with a clear stance. The Shinde government will make sure to deliver many schemes in those areas. Instructions have also been given to complete water related schemes in the Jat area. This issue must be resolved amicably.’’

‘’We will counterattack if someone tries to play mischief. We are presenting our stance in the court. If there is any kind of aggression from Karnataka, the Bharatiya Janata Party will give a befitting reply from Maharashtra. Anyone can travel anywhere. If a minister from Maharashtra wants to go there, no one can stop him,’’ he claimed. 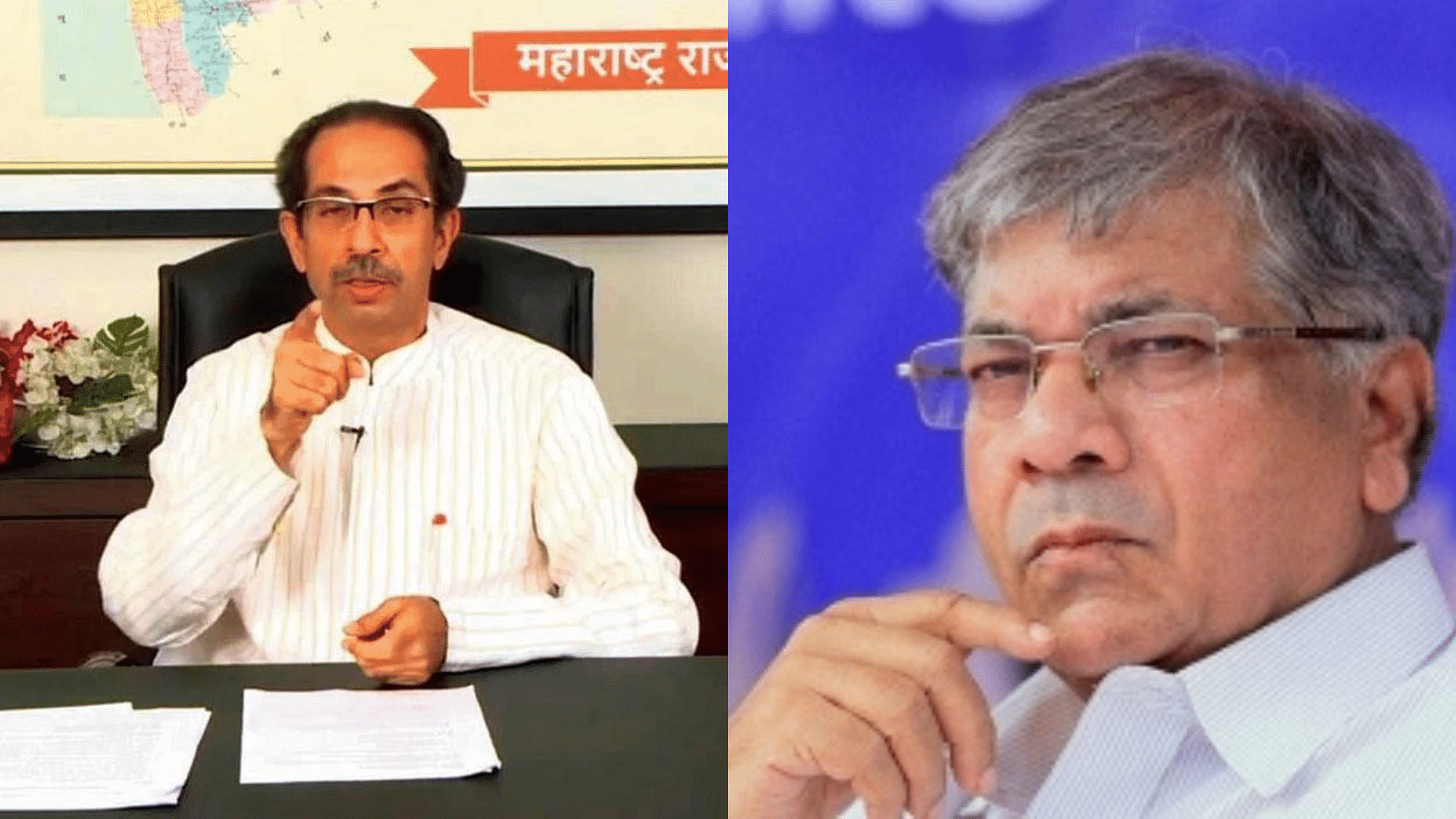