The victim Anil Dhamdere (54), an ex-navy officer is presently working as a general manager engineer with Hiranandani Hospital in Powai.
Faisal Tandel 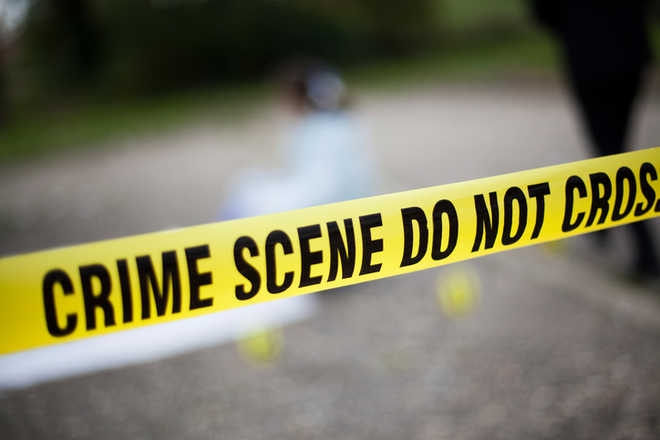 With the rising cases of attack of residents of the Zojwala complex in Kalyan, the citizens are demanding an increase in police presence and patrolling for safety reasons.

The victim Anil Dhamdere (54), an ex-navy officer is presently working as a general manager engineer with Hiranandani Hospital in Powai.

Dhamdere said that on December 15, he was returning home in the evening at around 7 using the Ramdev hotel lane. "It was my daily schedule to get down at Kalyan railway station and take a walk back home when incidentally, some unknown person attacked me on my head from behind. He tried to snatch the bag I was carrying. But after a struggle, he left and ran away. Locals nearby noticed the incident, but no one came for help," Dhamdere added.

Anil then approached the Mahatma Phule police station and registered a case under section 353 (assault) of the Indian penal code.

"Even if it was a theft attempt, the police just registered an assault case. The police team further started the investigation but found the CCTV footage are not working and are not getting any clue of the accused," he added.

"The attack took place in the first week of December, the numbers have now increased, but the police are clueless about the accused," he said.

"If the police increase the patrolling in the vicinity during the peak hours. It will result in help for the citizens and keep us safe from anti-social activities," he Dhamdere further added. 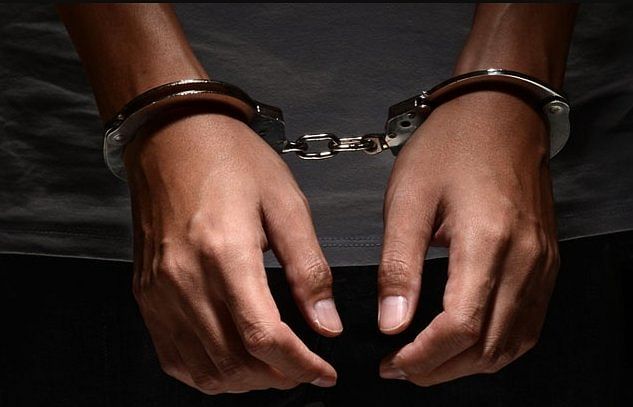 Mumbai: 25-year-old arrested for killing man over past rivalry