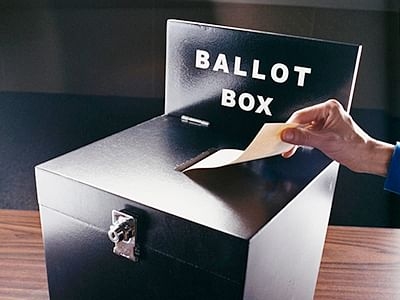 Bharatiya Janata Party (BJP) nominee Amarish Patel, who had left Congress earlier, won the state council election from Dhule-Nandurbar local body bypolls defeating Congress candidate Abhijeet Patil. This was expected as Patel has his own network while Congress, NCP and Shiv Sena combine failed to transfer their votes to Patil. Of the 434 votes, Patel bagged a record 332 votes while Patil bagged only 98 votes.

Even though Congress, NCP and Shiv Sena jointly fought the poll, the alliance failed to show its magic because of lack of proper coordination to take on Patel who has his stronghold in the region. The tribal-dominated Dhule and Nandurbar had been Congress party’s bastion in the past but BJP has made inroads by consolidating its grip in the local politics.

Congress, which lacked the organisational network, did not take the elections seriously as Patil’s nomination did not enthuse the rank and file.

BJP has said the outcome was the result of internal differences among three ruling partners and also signals the uncertain fate of the Maha Vikas Aghadi (MVA) government in the state.