Mumbai: Noting that there must be "big reason" for 50 MLAs to leave a ruling alliance, Maharashtra Chief Minister Eknath Shinde on Wednesday said that the previous MVA government which had Congress and Shiv Sena as constituents could not take a decision when matters concerning Hindutva or Veer Savarkar or that on Mumbai blasts and underworld don Dawood Ibrahim came up.

In an exclusive interview with ANI, Shinde said they had decided to take further "Hindu Hriday Samrat Balasaheb Thackeray's ideology.

"Shiv Sena, BJP contested 2019 assembly elections together but the government was formed with Congress, NCP. Due to this, whenever issues of Hindutva came up, matters relating to Savarkar came up, Mumbai blast issue came up, on Dawood issue came up and other issues when (these) came, we were unable to take a decision," he added.

Shinde was referring to Nationalist Congress Party (NCP) leader and former Maharashtra Minister Nawab Malik who was arrested by the Enforcement Directorate (ED) in February this year in connection with a money-laundering probe linked to the activities of fugitive gangster Dawood Ibrahim and his aides.

Dawood Ibrahim is the main accused in the 1993 bomb blasts in Mumbai that killed 257 people. The Enforcement Directorate (ED) had in May submitted a chargesheet against Malik in the money laundering case.

Shinde, who led a revolt in Shiv Sena leading to the resignation of Uddhav Thackeray as Chief Minister on June 29, had asked earlier how can Balasaheb Thackeray's Shiv Sena support people "who had a direct connection with culprits of Mumbai bomb blast, Dawood Ibrahim and those responsible for taking lives of innocent people of Mumbai".

Shinde had claimed the support of 50 MLAs including 40 of Shiv Sena.

He said that there was a revolt as Shiv Sena MLAs were facing challenges in their constituencies in terms of development work and NCP and Congress were encouraging their adversaries.

"These 40-50 MLAs were facing challenges in their own constituencies as our alliance partners were strengthening those who were defeated. When we win elections, then voters expect development works including water, roads and other basic works, there were expectations but our MLAs were not able to do this due to deficiency of funds and other problems. We talked to our seniors many times that there should be corrective measures. But we could not succeed in this unfortunately. That's why our 40-50 MLAs took this decision," he said.

Have done nothing illegal

With the new government facing cases in courts and the battle over Shiv Sena likely to reach Election Commission, Shinde said they had not done anything illegal and followed the course of law.

"We are not doing anything illegal. In the democracy of this country, there are rules, laws and the constitution and one has to work in accordance with it. Today, we have majority, we have more than two-thirds (of the legislative strength) of Shiv Sena and hence the decision we have taken is legal and valid. The Speaker has also recognised us. Those who moved the court against us were pulled up. We have not done anything illegal and those who did this, the court will decide against them. The floor test has been held, Speaker has been elected, the government has won the trust vote. Whatever is needed to be done in democracy has been done. This government has the support of 170 MLAs and it is a strong government."

The new Eknath Shinde-led government in Maharashtra won the floor test on Monday by a 164-99 margin.

Shinde said that his government will give justice to all sections of society and it will be a government of the people of the state. 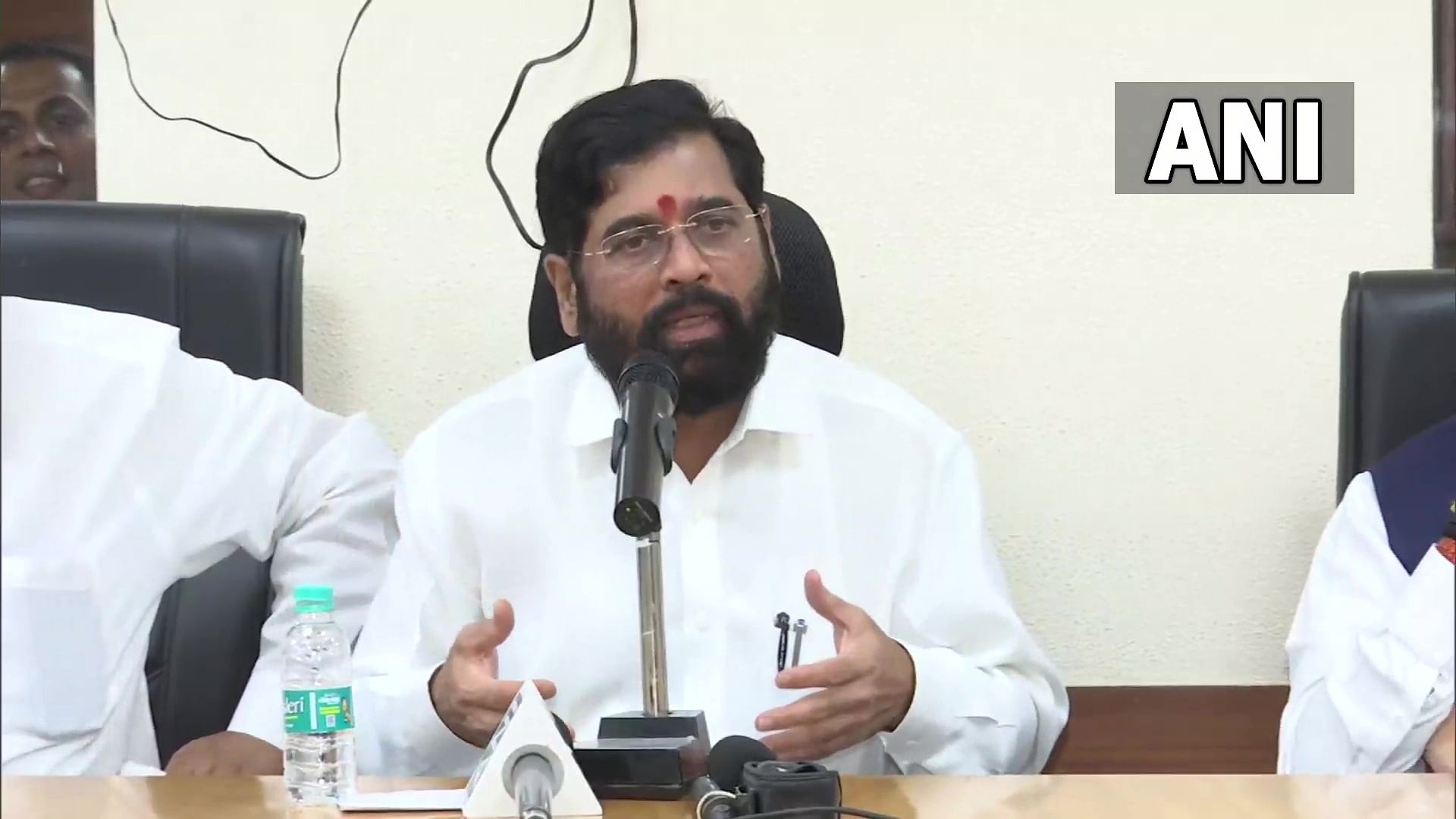