International Tiger Day: Focus must now be on safeguarding rather than tiger numbers, say experts

The number of tigers in Maharashtra have soared from just 1,411 in 2006 to 312 in 2018 according to the results of the tiger census, which were released on Tuesday. However, the finer details reveal that policy-makers and forest managers must focus on management of habitats, wildlife corridors and curate tiger populations, rather than be drawn into a numbers game.

Maharashtra had 190 tigers in 2014 and 168 in 2010. The highest number of tigers (106) utilize the Tadoba Andhari Tiger Reserve (TATR), followed by Pench (82), Melghat (49), and Navegaon Nagzira (6) tiger reserves. However, the Sahyadri and Bor tiger projects have no tigers utilizing the reserve (resident tigers), though they have three and six tigers respectively, inside them.

The ‘Status of Tigers, Co-predators and Prey in India-2018’ report states that tiger occupancy was also observed outside tiger reserves across India, including the Satpura-Melghat corridor, Kanha-Pench corridor, Chandrapur and Gadchiroli districts of Maharashtra. Since these may not be protected areas (PA), tiger conservation in these habitats is crucial. 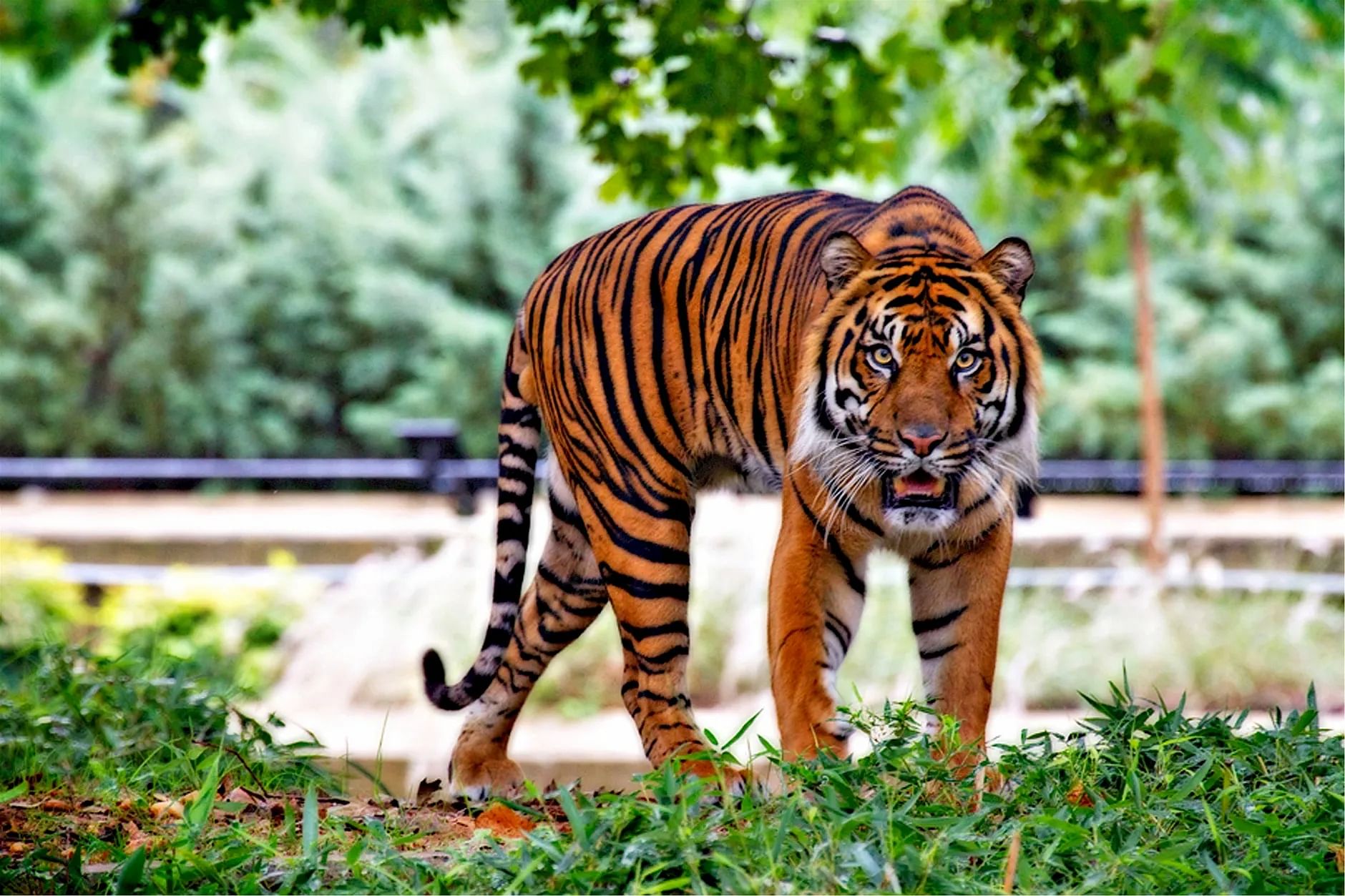 Forest managers urge that with rising number of tigers in the wild, the focus must be on preventing man-animal conflict with a holistic mix of policies like strengthening the wildlife corridors, management of tiger populations outside protected areas, habitat development, and deployment of protection and anti-poaching measures. They also warn that the tiger-centric vision of wildlife management often ignores the threat to other species.

“Around 150 years ago, we had around 1 lakh tigers. But we have to be realistic and realise that these numbers cannot be restored due to shrinking tiger habitats. So, we have 50 tiger projects, which have the highest level of protection… but what after these areas get saturated? Like at the TATR, tigers will move out leading to man-animal conflict and poaching,” noted Jaydeep Das, wildlife expert and honorary wildlife warden, Nagpur.

Maharashtra also faces a problem of plenty, with a majority of its tiger population being concentrated in the TATR and the neighboring Bramhapuri forest division (40-45), leading to increasing man-animal conflicts as these tigers disperse. This has led the forest department to suggest radical measures like translocating 50 tigers to sparser landscapes and sterlising 20 males.

Das stressed on the need for creating conscious policies to protect corridors used by tigers to move from one habitat to another. These are under threat from linear projects like roads and railway lines.

The report also notes weak links that can hinder wildlife movements in corridors between the Tadoba tiger reserve and the Navegaon-Nagzira and Indravati tiger projects and Kanha- Pench. Similarly, weak links in the corridor between the Sahyadri tiger project and the source populations down south coupled with mining, and land use changes have led to connectivity being disrupted. As a result, Sahyadri has no resident, breeding tigers.

Kishor Rithe, Member, Maharashtra State Board for Wildlife, noted that the issue lay in weakening of tiger corridors and fragmenting habitats due to infrastructure projects like roads, irrigation canals, transmission lines, and agricultural encroachments. He stressed on the need for agencies concerned to adopt appropriate mitigation measures.

Forest officials note that schemes to reduce the dependence of forest dwellers on the jungles, and stall-feeding of livestock must be hastened. HomeMumbaiInternational Tiger Day: Focus must now be on safeguarding rather than tiger numbers, say experts