If any casualty happens because of faulty ventilators, Centre will have to take responsibility: Bombay HC

Mumbai: The Aurangabad bench of the Bombay High Court of Justices Ravindra Ghuge and Bhalachandra Debadwar on Wednesday, while hearing a public interest litigation on faulty ventilators supplied to the Government Medical College and Hospital (GMCH) at Aurangabad, told the central government that it will be held responsible if the use of such ventilators resulted in any casualty.

The bench recorded this after chief public prosecutor DR Kale submitted a report which stated that a group of 21 experts which included members from the manufacturer Jyoti CNC, Rajkot, supplier Hindustan Latex Limited, Central Drugs Standard Control Organisation, Director General of Health Services AIIMS, Nagpur, had examined the ventilators and had found it faulty on multiple counts.

Read Also
'You seem to be defending company and not people': Bombay High Court slams Centre during hearing on... 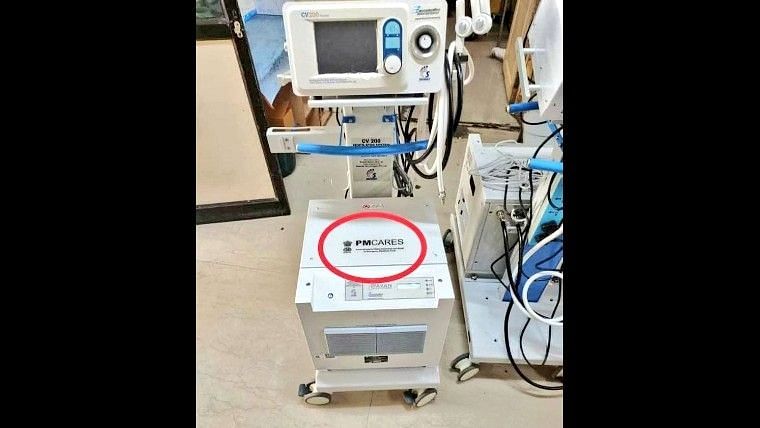 The bench noted, “If the ventilators are found to be dysfunctional ever after inspection or repairs, the manufacturer would be held liable, and that central government will press for replacement of such ventilators keeping in view that a one-year manufacturer’s warranty exists for each of the units.” HomeMumbaiIf any casualty happens because of faulty ventilators, Centre will have to take responsibility: Bombay HC