The income-tax department carried out searches at multiple premises linked to real estate developer Hiranandani Group on Tuesday. The searches covered 24 locations in Mumbai, Bengaluru and Chennai. The tax agency is probing the group’s foreign assets and undisclosed offshore investment in a trust. Last year, the Government of India had directed that investigation into the Pandora Papers leaks case would be monitored by a multi-agency group headed by the chairman, CBDT, and with representatives from the CBDT, ED, RBI and FIU.

The Hiranandani Group did not comment on the I-T searches.

According to agency officials, tax officials did not immediately disclose whether any documents or digital evidence had been seized during the searches in connection with their probe.

According to an investigation carried out by the International Consortium of International Journalists (ICIJ) in 2021, the group was named in the Pandora Papers, which stated that the Hiranandani Group and key members of Niranjan Hiranandani’s family were beneficiaries of a trust with assets of over $60 million USD.

The ICIJ had come up with a reported 2.94 terabyte data trove that allegedly exposed the offshore secrets of the wealthy from more than 200 countries and territories. The investigation was based on a leak of the confidential records of 14 offshore service providers that offer professional services to wealthy individuals and corporations seeking to incorporate shell companies, trusts, foundations and other entities in low- or no-tax jurisdictions.

The government of India had taken note of these developments. To ensure effective investigation in these cases, the government had also proactively engaged with foreign jurisdictions for obtaining information in respect of relevant taxpayers/entities. The Government of India is also part of an inter-governmental group that ensures collaboration and experience-sharing to effectively address tax risks associated with such leaks.

“It may be noted that following earlier similar such leaks in the form of ICIJ, HSBC, Panama Papers and Paradise Papers, the Government has already enacted the Black Money (Undisclosed Foreign Income and Assets) and Imposition of Tax Act, 2015, with an aim to curb black money, or undisclosed foreign assets and income by imposing suitable tax and penalty on such income. Undisclosed credits of Rs 20,352 crore approximately (status as on 15.09.2021) have been detected in the investigations carried out in the Panama and Paradise Papers,” the Union finance ministry had stated in a statement in 2021. 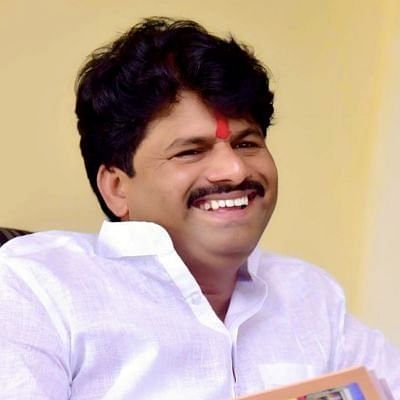