Has monsoon withdrawn from Mumbai and other parts of Maharashtra? Here's what IMD says

Has Monsoon withdrawn from Mumbai and other parts of Maharashtra? Here's what IMD says | FP Photos

The southwest monsoon withdrew over Mumbai on Thursday.

The monsoon withdrawal has been completed across the state, said the India Meteorological Department (IMD).

The Southwest Monsoon has further withdrawn from some more parts of Telangana; remaining
parts of Marathwada, Madhya Maharashtra & Konkan; some parts of North Interior Karnataka and
most parts of Central Arabian Sea. pic.twitter.com/aa6gpNAd8D

Meanwhile, as against the normal date of October 15 when the southwest monsoon completely withdraws from across India, the process is delayed this time, and its exit may still be at least five days away, the IMD said on Thursday.

The commencement of withdrawal of the southwest monsoon had started on October 6, against the normal date of September 17.

"There are low pressure systems bringing in rains over Kerala, Tamil Nadu and another over Odisha and Andhra Pradesh coast. This had delayed this process," IMD Director General Mrutyunjay Mahapatra told IANS.

"It will be at least five days before the withdrawal process is complete."

After October 12, the stage is set for commencement of northeast monsoon - that brings in rains mostly to Tamil Nadu, parts of Andhra Pradesh. and Kerala. This time, because of the low-pressure systems and cyclonic circulations since last week, Kerala, Tamil Nadu and parts of Karnataka have experienced heavy to extremely heavy rainfall. 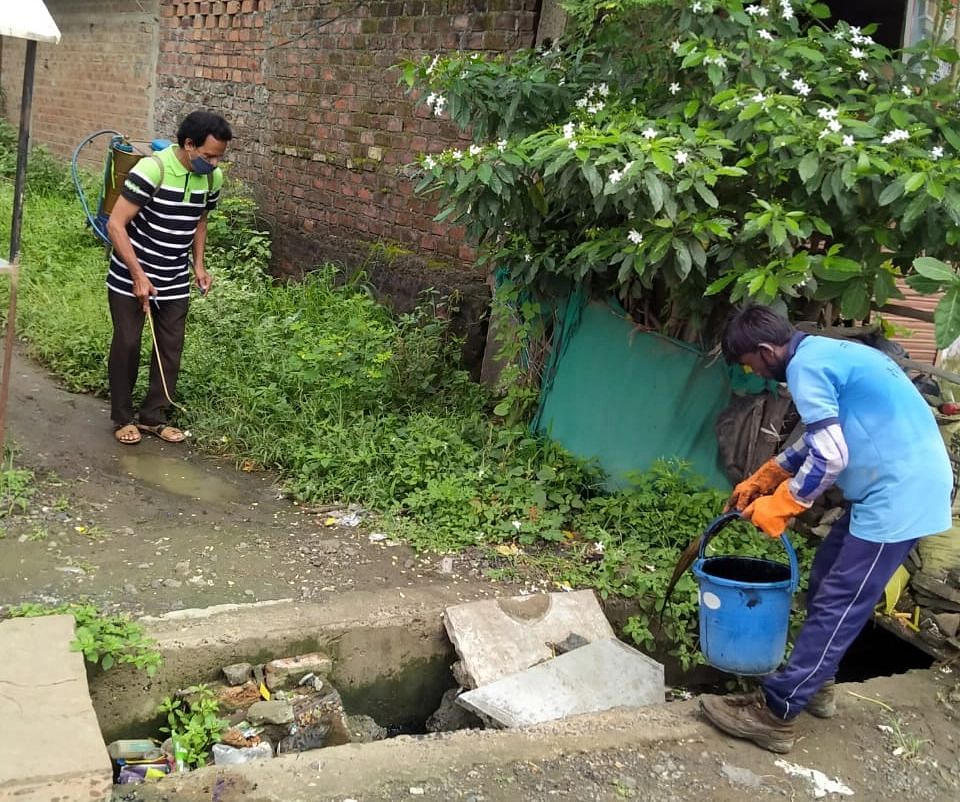