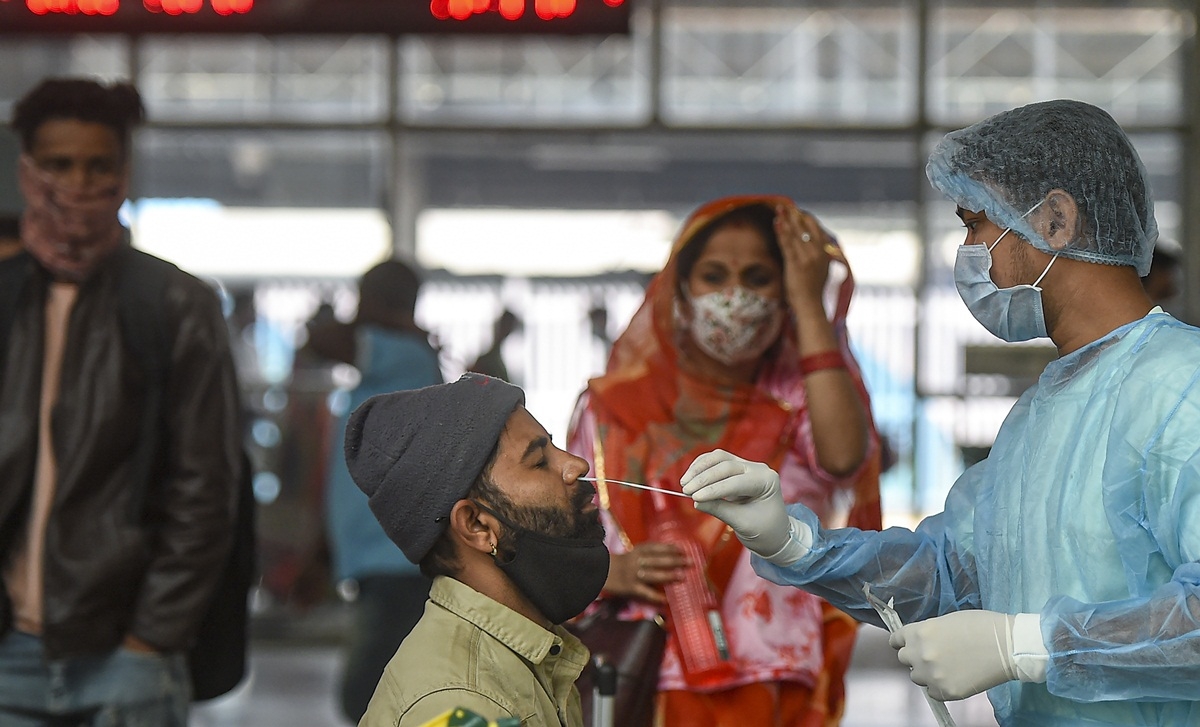 Civic officials said they have been keeping a close vigil, especially because of the festive season and have been strictly following the three Ts –Testing, Treatment and Tracing. This, they said, has helped them both cases and deaths in the city. Meanwhile, experts have warned of a possible surge in the next two weeks as international travellers will be coming to the city for Christmas.

The city recorded 4,810 active cases on October 1, which further dropped to 2,052 by November 30, which means almost a 52.67 per cent drop in active cases. However, in the last 15 days, the active cases have come down to 1,797 from 1,904 (December 1). The daily positivity rate of infections, though, continued to stay under 1 per cent for the ninth day straight on Thursday.

A senior health official, who has been treating Covid patients at a civic-run hospital, said a load of active cases has reduced despite huge public movement for festival celebrations, travel, and visits to temples. “It implies that fewer new cases are coming and more people are recovering. There was a time when the number of active cases had gone up to 97,000. We have done great in getting the active cases from that to 1,700-1,800 now,” he said.

Additional municipal commissioner Suresh Kakani said the civic body has stringently implemented ‘Mission Save Lives’ in the city. “Our main focus has been to reduce the daily numbers and bring deaths to a single digit. We had massive jumbo facilities with ample oxygen storage that helped during the second wave when the number of cases was much higher,” he said.

Officials said the increasing vaccine coverage has also been encouraging. The BMC is taking various steps to do so, including telephoning citizens who may have missed their second dose, holding vaccine-on-wheels camps in areas with high footfall and encouraging housing societies to keep it informed in case someone had missed their dose.