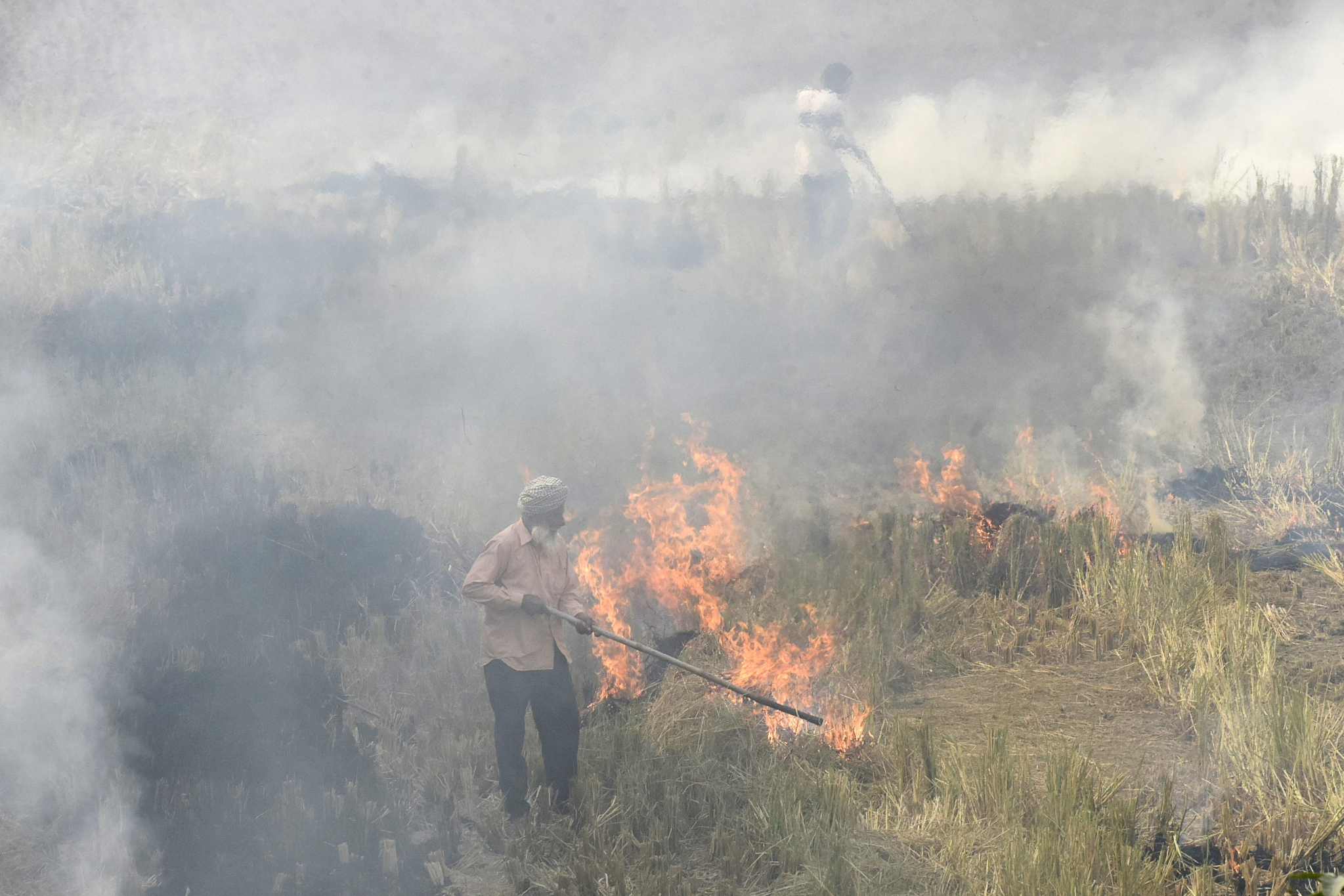 Gondia: Unidentified miscreants have set on fire paddy stacks of 13 farmers on an area of 29 hectares in Naxal-hit Deori tehsil of Maharashtra's Gondia district, police said on Saturday.

This is the second such incident in the past few days, a senior official confirmed, adding that extra posse of police had been deployed in Kadikasa-Yedmagondi village, under Chichgarh police station limits, to nab the culprits.

An official put the loss due to the incident, which took place in the early hours of Friday, at Rs 22 lakh.

In the intervening night of November 26-27, paddy stacked over an area of 62 hectares across seven villages was set on fire, leaving 38 farmers with losses of Rs 41.27 lakh, the official said.

An official said the paddy stacks are of the Kharif season, and were kept in the open fields as farmers in the area are awaiting the arrival of a harvesting machine.

Collector Kadambari Balkawde and other officials had visited the affected areas on November 28, while Deori's sub divisional officer Ravindra Rathore said crop loss survey had been completed and a report had been forwarded for aid to affected farmers from the Chief Minister's Relief Fund.

Additional Superintendent of Police Atul Kulkarni said police deployment had been increased in the area and efforts were on to nab the accused.

He said all angles, including the role of Naxals, were being probed.

Chichgarh is Naxal-affected and is close to the Maharashtra-Chhattisgarh border.

An official said Naxals will be observing their "martyrs' week" from December 2 and such incidents may be the handiwork of ultras to stamp their presence in the area.