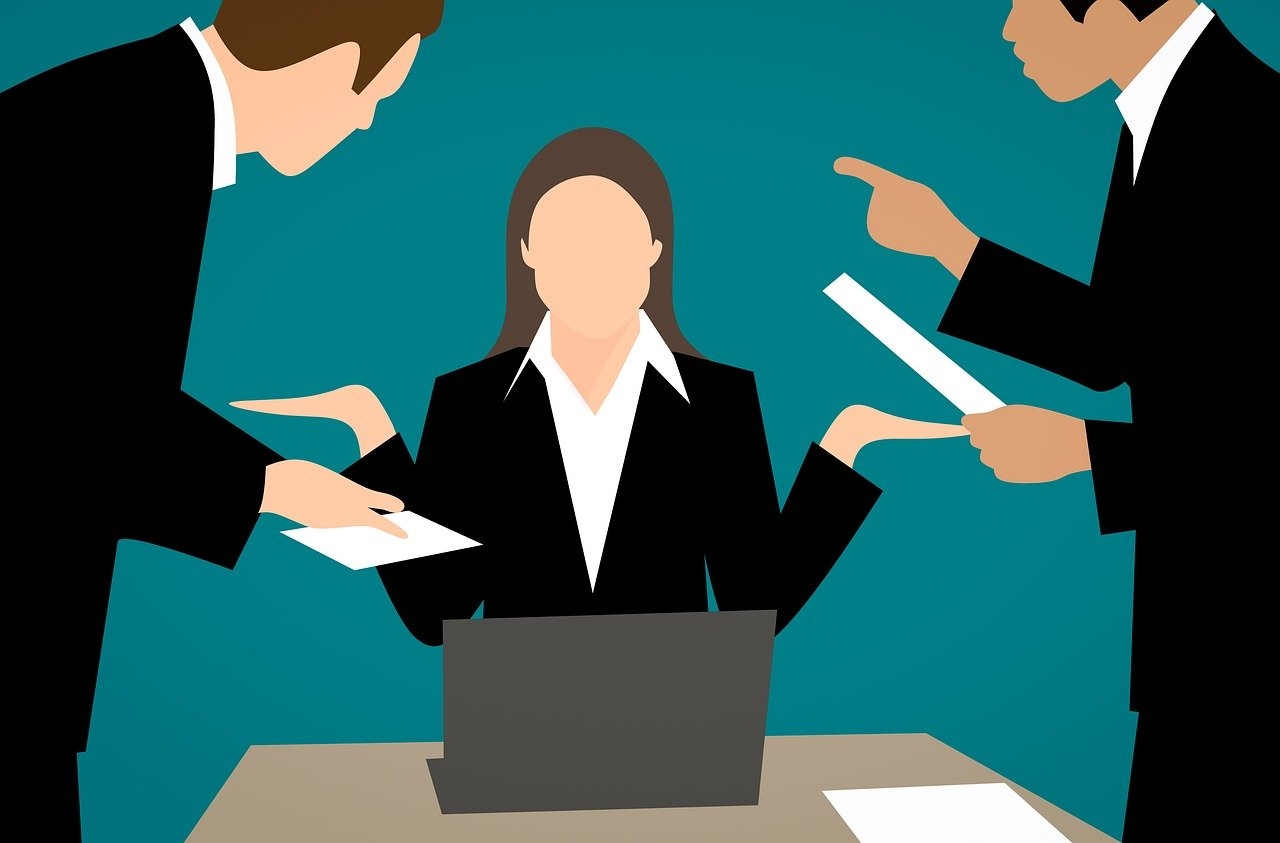 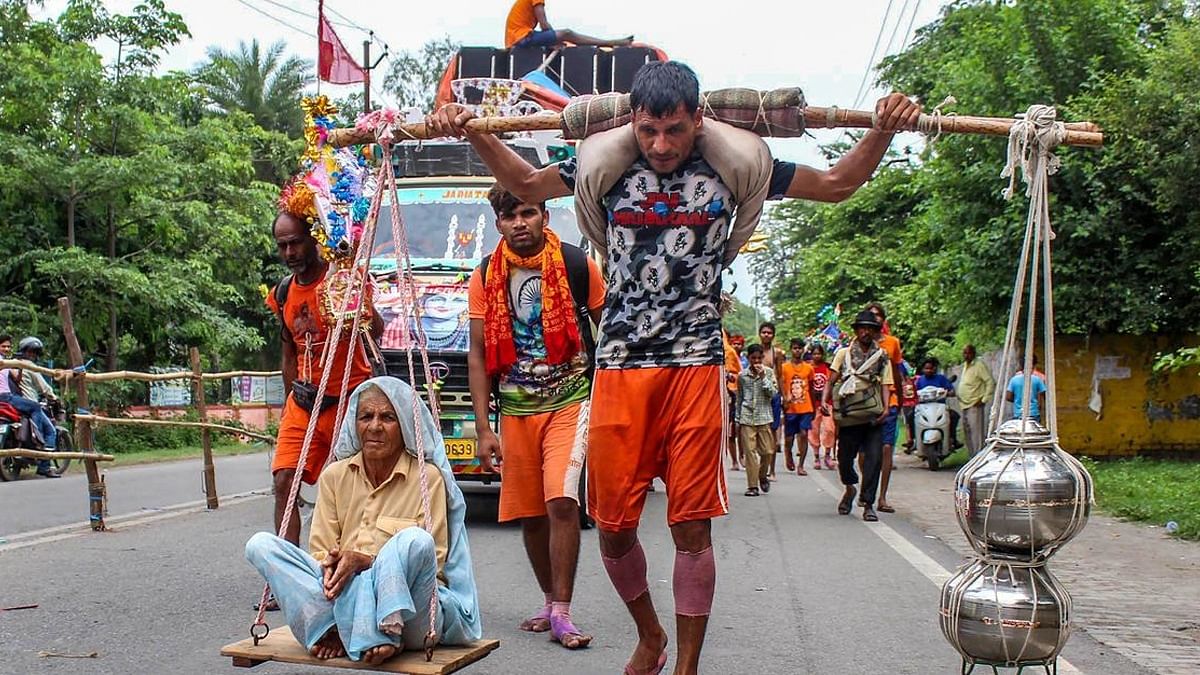 The Bombay High Court bench of Justices Ravindra Ghuge and Sanjay Mehare, earlier this month, ordered the Maharashtra government to properly implement its policy of granting jobs on a compassionate basis. It warned of strict action against the state authorities if they fail to grant jobs to eligible people.

The bench was hearing two petitions, one by Yogita Nikam, 35, and the other by Sachin Suryavanshi, 32. Both sought jobs on a compassionate basis in schools at Jalgaon and Nanded, respectively. Nikam sought a job in place of her deceased husband. Suryavanshi sought a job in place of his late father. However, the education officers at Jalgaon and Nanded refused to approve their appointment.

The bench noted that both Yogita and Sachin were eligible for the appointments. However, the education officers (at Jalgaon and Nanded) refused it and cited various government resolutions. "Time and again, we have dealt with cases in which compassionate appointments have been made and approval is denied or the appointment itself is refused on the grounds that (i) there is a ban on fresh recruitment to fill up vacant posts, (ii) status quo is ordered by the state, or (iii) compassionate appointment cannot be made since it has to be verified whether the post is available," the bench noted. "But not a single order passed by this court has been placed before us, which would indicate that this court has concluded that the moment a permanent employee dies in harness, the permanent post occupied by him will either extinguish or stand abolished or that it can be treated as being a vacancy to be affected by a ban on recruitment," the judges said.

Referring to the various orders of the Supreme Court as well as the HC, the bench observed, "A family that is rendered to the comforts of life, with a bread earner in the family, is shaken up with the death of such a bread earner. This virtually throws the family into a financial crisis." "The purpose for which compassionate appointment schemes have been introduced is laudable. It ensures that the family, which has suddenly faced a tragedy and is in mental and financial distress, would be provided with succour. A model employer would ensure that such a family is not left to starvation and its members are not required to beg to keep their mind, body and soul together," the judges added.

The bench further said that there isn't a single GR that would indicate a complete ban on recruitment or a direction to maintain status quo for compassionate appointment or that a post available for compassionate appointment would be subject matter of a staffing pattern or that, until such staffing pattern is declared by the government, compassionate appointments would be prohibited. "To say the least, we are shocked by the stand taken by the state, which is not only against logic and reason, but is in complete contradiction to the law. It is unconscionable for the state to canvas such grounds, virtually rendering the bereaved family to starvation," the bench remarked.

"We find that the state has consistently ensured that not a single GR, pertaining to the ban on recruitment, stay on filling in vacant posts and prohibition on appointments until the staffing pattern of the non teaching posts is formalized would apply to appointments made on compassionate grounds," the bench noted.

The judges further noted the agony caused to litigants in such cases. "We, therefore, find it appropriate at this stage to record that, after the delivery of this judgment, if any case refusing approval to a compassionate appointment, which is otherwise legally sustainable and satisfies the eligibility criteria, comes to this court, we would be issuing directions to recommend a strict disciplinary action against the authorities. We

would not hesitate to initiate contempt of court proceedings against the people responsible."

"Because of such acts of the authorities, widows and eligible candidates are compelled to rush to this court after having suffered mental and physical agony of a personal loss of a sole bread earner and also spend on litigation, which is costly these days," the bench observed while warning that it would impose heavy costs to be recovered from the salaries of the officials responsible for denying jobs.