The sessions court had sentenced them to life term. However, the bench led by Justice Jadhav reduced their sentences to 10 years of rigorous imprisonment, looking at the age of Madhav's parents.
Narsi Benwal 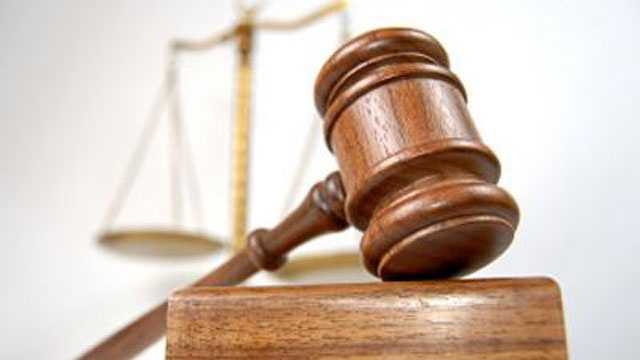 Forcibly aborting the foetus of the wife would amount to cruelty, ruled the Bombay High Court recently while upholding the conviction of a man and his parents for attempting to kill his wife.

The HC noted that the woman suffered torture as her husband aborted her foetus forcibly on the pretext that it might be infected with diabetes.

A bench of Justices Vishwas Jadhav and Sandipkumar More was hearing Madhav Wadwale (husband), Dhondiba and Chandrakalbai Wadwale (parents) challenging the judgment of a sessions court in Nanded which in May 2014 convicted them for attempting to murder his pregnant wife.

The sessions court had sentenced them to life term. However, the bench led by Justice Jadhav reduced their sentences to 10 years of rigorous imprisonment, looking at the age of Madhav's parents.

According to the prosecution case, Madhav and his parents weren't happy with his wife's pregnancy as her parents hadn't paid the remaining Rs 21,000 of the total dowry amount of Rs 1,21,000.

The police relied on Madhav's wife's statements which stated that her husband had entered into the kitchen and kicked her abdomen and in the meanwhile, her in-laws came from the backside and gave a nylon rope to Madhav, with which, he tried to strangulate her.

In their defence, Madhav and his parents claimed that his wife fell while she was working in the kitchen and thus, her foetus got terminated in that accident.

Noting the facts of the case, the bench said that even causing mental torture would amount to cruelty.

"Even mental torture or abnormal behaviour may amount to cruelty or harassment in a given case," the judges said, adding, "Mental cruelty, of course, varies from person to person, depending upon the intensity and the degree of endurance. The victim was continuously subjected to cruelty on account of her failure or failure by her parents to meet the unlawful demand of unpaid dowry."

"In our considered opinion, the accused persons did not like the victim's wife, a woman with a dark complexion and also because of failure on her part and also on the part of her family members to meet the demand of unpaid dowry and as such, wanted to abort the foetus. The said harassment/cruelty has gone to such an extent that there was an attempt on her life by keeping a live wire in the bucket full of water. We are of the opinion that ingredients of Section 498-A of the Indian Penal Code are attracted," the bench ruled. 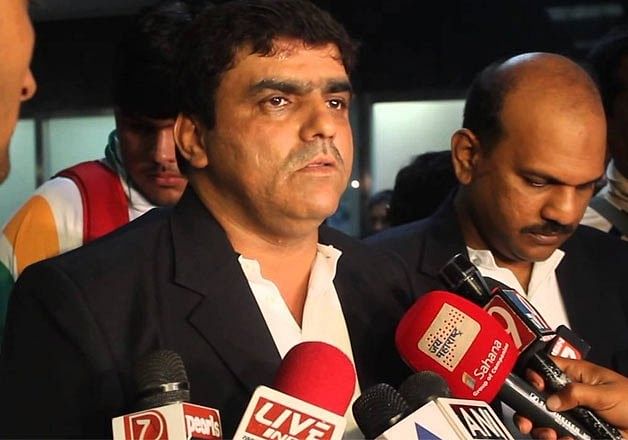