The Delhi High Court on Thursday asked the Central Bureau of Investigation (CBI) to file a reply on the bail plea of CBI's sub-Inspector Abhishek Tiwari, in connection with an alleged corruption case regarding leaking information of a separate case against former Maharashtra Home Minister Anil Deshmukh.

Justice Yogesh Khanna while issuing notice, asked CBI to file its reply on the bail application and listed the matter for September 27.

The bail application filed through advocates Meenesh Dubey and Abdhesh Chaudhary told the court that Tiwari had been in illegal detention since August 30 and was arrested only on September 1.

Earlier a Special Judge of the trial court had dismissed the bail pleas of accused Abhishek Tiwari and other accused lawyer Anand Daga. Currently, both of them are in judicial custody.

"That the petitioner has a very clean and spotless service record and it was because of his integrity and uprightness that he was recommended by his seniors to the ongoing investigation relating to the erstwhile Home Minister of the state of Maharashtra," read the bail application.

Tiwari's lawyer said: "That the petitioner is a victim of circumstances in as much as he has been made a scapegoat and victimized by his senior in the CBI in order to put undue pressure for reason best known to them whereas, in the facts and circumstances of the case, the petitioner is not involved in the alleged offence as put forth in the present Crime case.".

Tiwari's defence counsel said that FIR against his client is registered on surmises and conjectures and the petitioner has been entangled in the present case because of a conspiracy of victimization hatched by some seniors, who always had an eye on the integrity, honesty and uprightness of the petitioner in performing his duty as an investigator for CBI.

CBI had arrested its sub-Inspector Abhishek Tiwari and lawyer Anand Daga for his alleged role in the 'manipulation' of preliminary inquiry against Deshmukh in connection with the extortion case.

On August 29, a report that was allegedly part of a preliminary inquiry conducted by CBI was leaked in the media. The report mentions that the agency had concluded that "no cognizable offence has been committed by Anil Deshmukh".

The CBI in its internal inquiry found that Deshmukh's legal team tried to bribe some lower-ranked CBI officials in its preliminary inquiry. 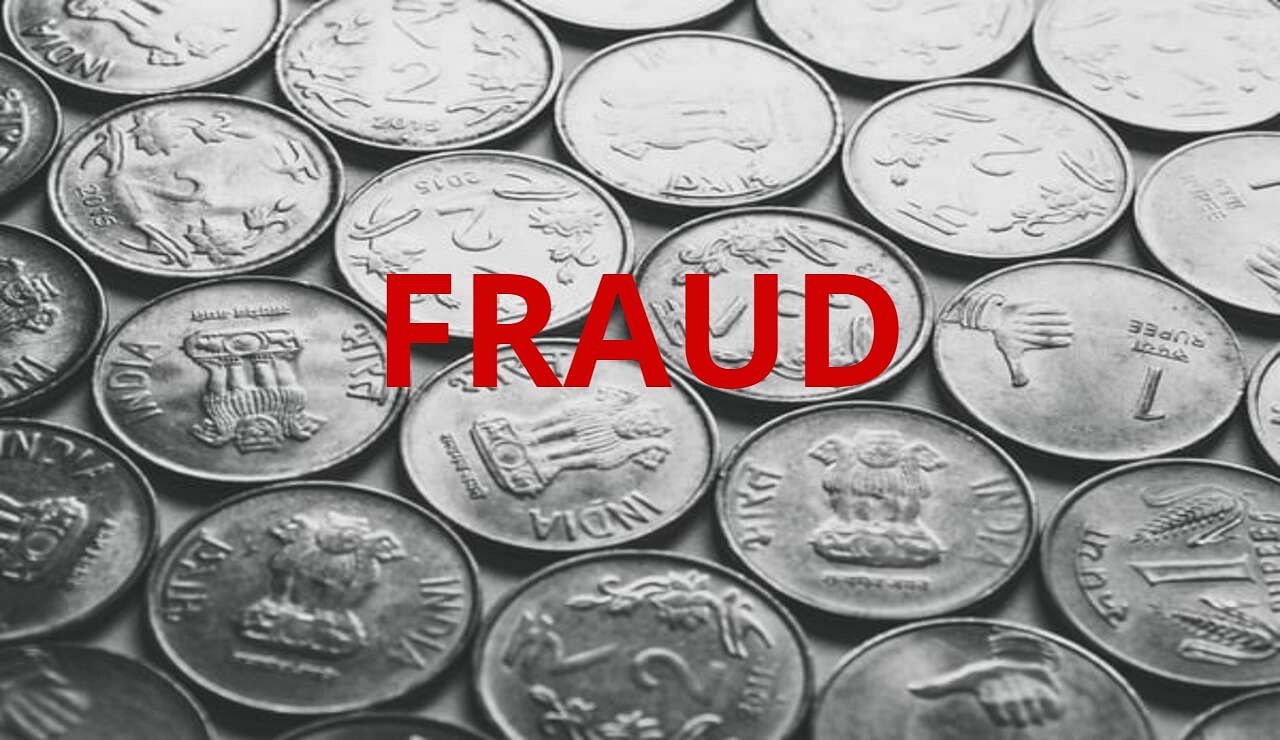