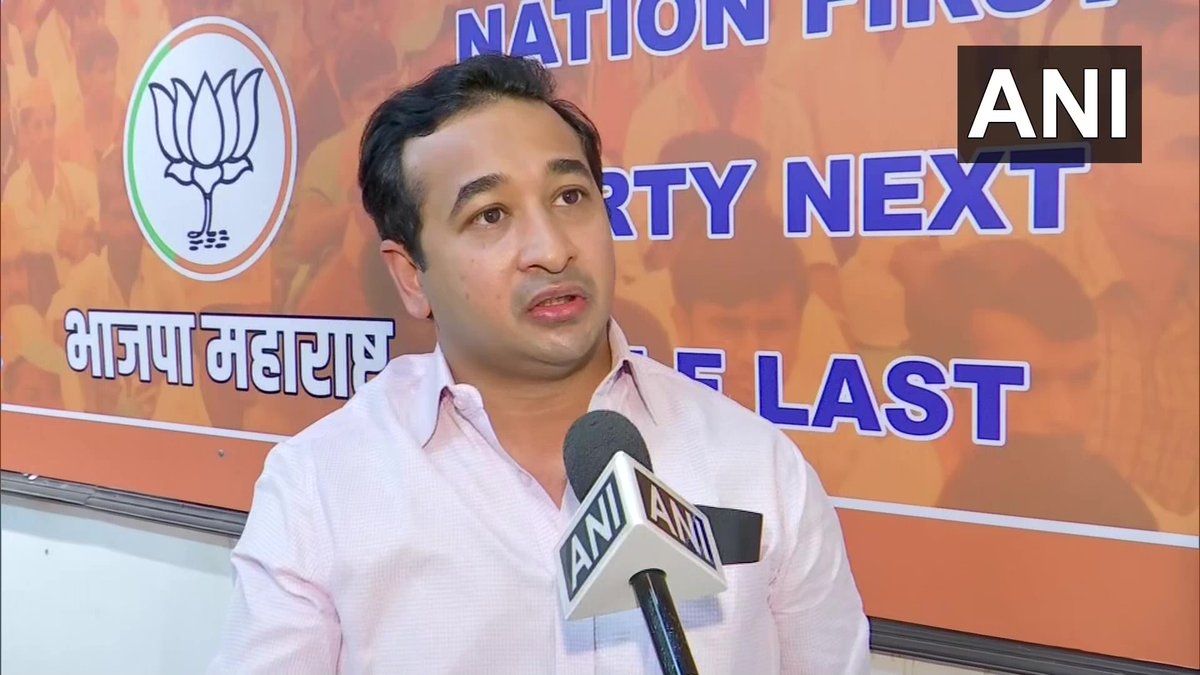 The Maharashtra police on Thursday informed the Bombay High Court that there was ample evidence against BJP MLA Nitesh Rane to show his complicity in an attempt to murder case and said that the offence was not registered because of any mocking incident.

Rane had sought anticipatory bail in the case registered against him by the police last month for an alleged attack on local Shiv Sena activist Santosh Parab during a campaign for the Sindhudurg District Co-operative Bank elections.

The BJP MLA has claimed that he was being targeted by the ruling party in Maharashtra, as it felt insulted and hurt by an alleged incident of mocking outside the state legislature complex last month.