No stay on release of the movie
Urvi Mahajani 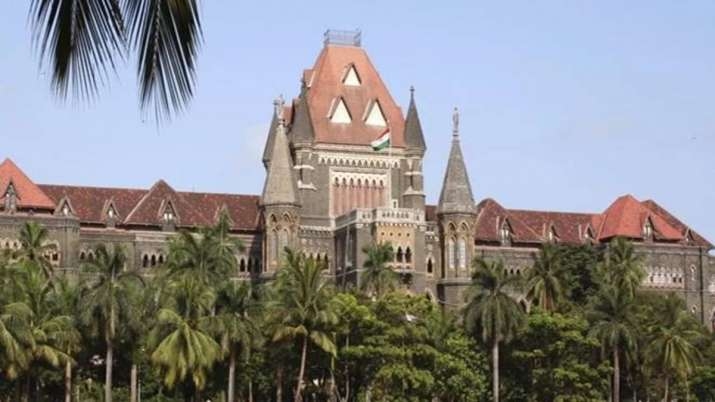 The Bombay high court has refused to stay the release of the movie ‘Gangubai Kathiawadi’ starting Alia Bhat and directed by Sanjay Leela Bhansali which is slated for release on September 2021.

Justice Nitin Sambre, on July 30, rejected the application filed by one Babuji Shah, who claimed to be the adopted son of Gangubai Kathiawadi, on whom the film is based, observing that any content of defamatory nature dies with that person’s death.

“The contents of defamatory nature against so called adoptive mother of the Appellant (Shah) dies with her death. Apart from above, it is for the appellant (Shah) to demonstrate that he is the adoptive son of deceased Gangubai Kathiawadi, which he has prima facie failed to do,” Justice Sambre had observed.

The movie is based on the book ‘Mafia Queens of Mumbai’ – authored by S. Hussain Zaidi with Jane Borges – which was based on the life of Gangubai Kathiawadi. The book was published in April 2011.

Shah had moved HC seeking stay on release of the movie Gangubai Kathiawadi. He had also sought an order restraining the writers/publishers of the novel from creating any third-party rights or writing any other story on the life of his mother (Gangubai Kathiawadi).

Shah had claimed that the movie was inspired by the book ‘Mafia Queens of Mumbai’ and some portions of the novel were defamatory, tarnished her reputation and infringed upon her right to privacy.

Apart from stay on the release of the movie, Shah had sought that Zaidi and Borges be restrained from printing, publishing, advertising, selling, alienating, assigning and/or creating any third party rights and/or holding any press meets, promoting the book. He had even sought that he be restrained from writing any other story based on his mother’s life.

In a related development, the Bombay high court has stayed criminal proceedings initiated against actor Alia Bhat and director/producer Sanjay Leela Bhansali by a local court in a criminal defamation complaint filed in connection with the movie ‘Gangubai Kathiawadi’.

Justice Revati Mohite Dere, on August 10, stayed the proceeding the before the magistrate’s court while issuing notice to one Shah.

In March a metropolitan magistrate had issued summons to Bhat, Bhansali and his production company Bhansali Production Pvt Ltd on a defamation complaint filed by Shah.

Aabad Ponda, senior counsel for Bhat, Bhansali and his company, argued their movie was based on the book ‘Mafia Queens of Mumbai’ which was based on the life of Gangubai Kathiawadi. The book was published in April 2011.

Ponda further argued that they had no knowledge of the existence of Shah, who claims to be the alleged adopted son of Gangubai Kathiawadi.

Shah had earlier filed a civil suit alleging defamation before the City Civil and Sessions Court which was dismissed on February 17, 2021. Ponda argued that Shah supressed this fact while filing his criminal complaint before the magistrate.

Justice Dere issued notice to Shah and kept the application filed by Bhat and Bhansali for hearing on September 7 for hearing. “In the meantime, till the next date, the proceeding before the trial court, qua (with regard to) the applicants, is stayed,” said the court. 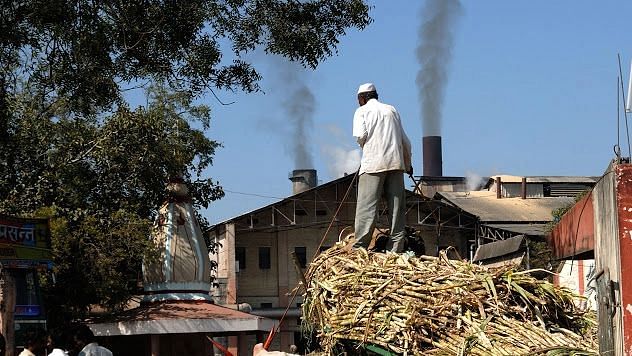