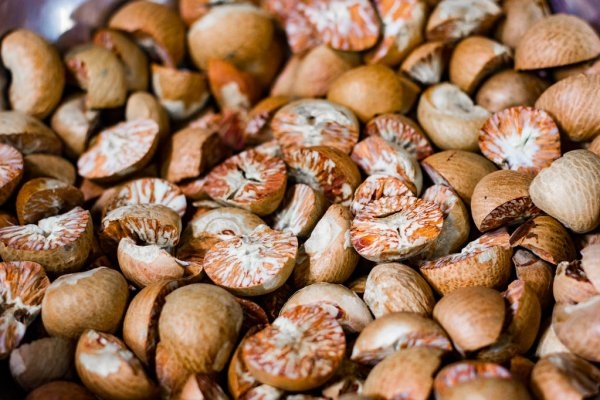 A bench of Justices Sunil Shukre and Anil Pansare was hearing criminal public interest litigation (CRPIL) filed in 2016 highlighting the issue of areca nuts being sold out in the market as betel nuts.

The bench was on Thursday informed that the authorities in Nagpur aren't taking any action even though the illegal trade of distribution and use of substandard betel nuts is going on, and also the allied trade of importing areca nut are being sold to the people in place of betel nut which are not fit for human consumption.

The bench was further told that there appears to be confusion among the authorities regarding the jurisdiction to initiate criminal action against the culprits involved in the illegal trade.

"This petition seeks action against the unscrupulous traders who are passing off areca nuts as betel nuts and who is distributing sub-standard betel nuts and responding to these pleas of the petitioner, this Court has so far passed some interim directions as well," the judges noted.

"These interim directions include a direction to the CBI to take over the entire criminal investigation in four cases registered against concerned persons. Another direction issued is about taking necessary steps within a time frame to ensure that no such sub-standard material is unfit for human consumption enters the country in any way," the bench noted further.

The judges further noted that the authorities have been complying with these directives but yet it was important to detect new offences.

"Appropriate action is to be taken in respect of such acts and offences by registering suitable crimes and making an investigation. This Court has also not expressly prohibited Nagpur Police from setting the criminal law in motion by registering FIRs against persons indulging in such illegal activities," the judges said.

"We, therefore, clarify that the Commissioner of Police, Nagpur would be at liberty to take such criminal action against all those who are indulging in such illegal activities as import, distribution and use of substandard betel nuts, as may be permissible in law," the judges said in their orders. 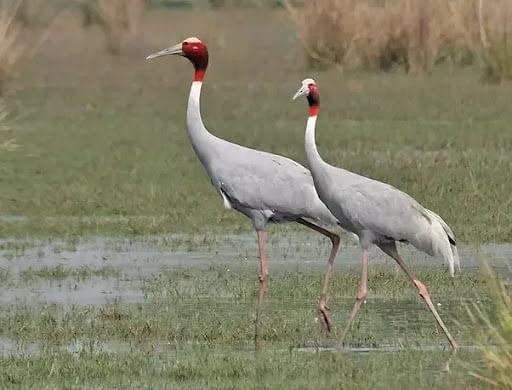