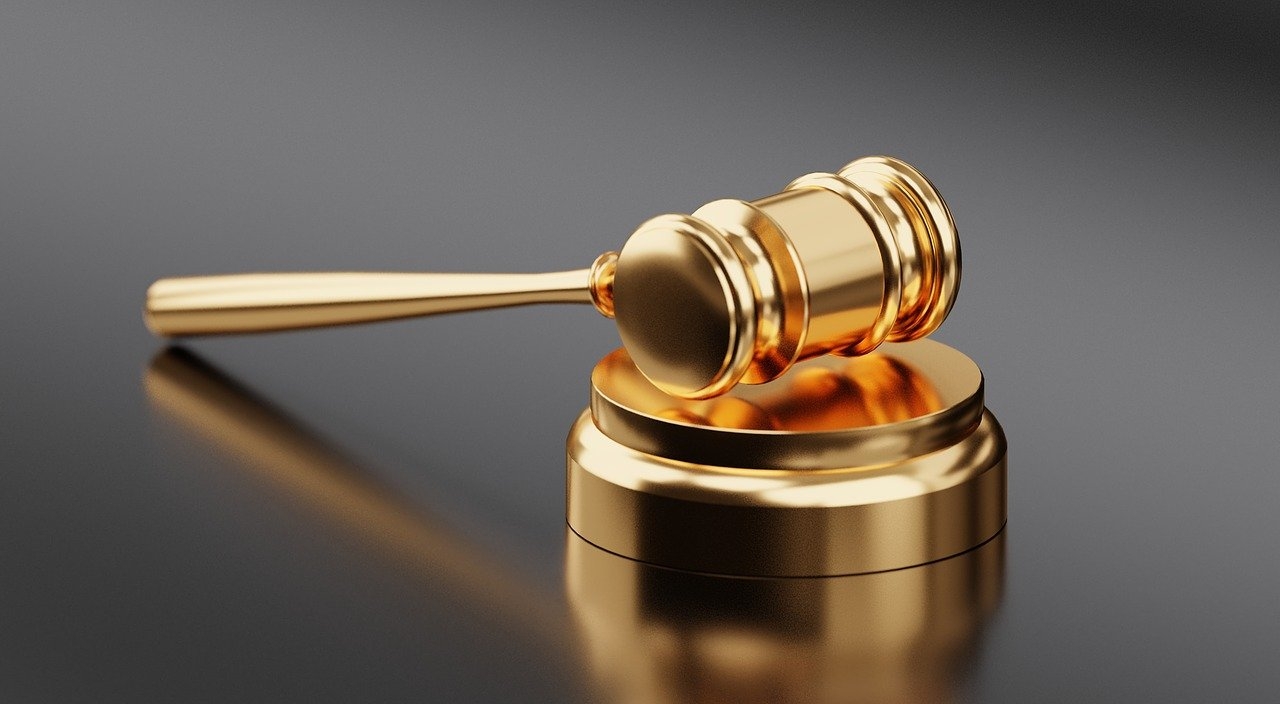 Mumbai: Acquitting three persons from the charges of allegedly murdering one Krishna Nage, the Bombay high court has observed that the prosecution solely relied on circumstantial evidence and failed to prove its case due to shoddy investigation.

A division bench of Justices Sadhana Jadhav and NR Borkar acquitted Pawan Borase, Ankush Nathe and Amol Sahane observing: “The evidence on record in our view is not sufficient to conclude that the prosecution has proved its case against the accused beyond reasonable doubt.” 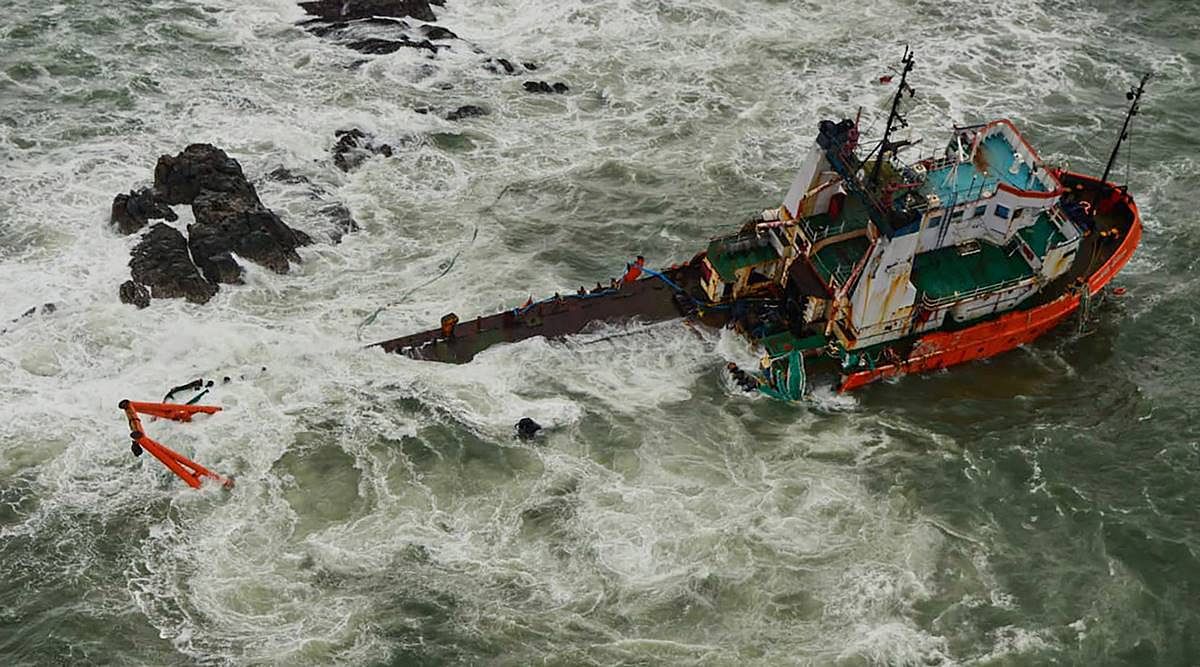 The three had challenged their conviction before the HC. Advocate Aniket Nikam argued for Borase and Nathe and advocate Sonia Miskin argued for Sahane.

Nage, who used to work in a farsan shop in Nashik, was found murdered near Darna Bridge, Nashik, on March 29, 2017.

His employer, Bajirao Bhagwat, told police that Nage would often quarrel with people in inebriated state and would get beaten up. Nage used to reside in the room owned by Bhagwat on first floor of his Farsan shop. He further said that Nage would often go out with Borase and Sahane. Further, Bhagwat solved a quarrel between Nage and Sahane a day prior to the murder.

During investigation, the local bar owner told the police that on March 28, 2017, Nage and the three accused were drinking together and that they had a quarrel too. Police recorded statement of another witnesses, who said that he saw the deceased and Sahane argue in front of a garage. The owner of the garage was also sitting there, but the police did not record his statement. “In the facts and circumstances of the case, he would have been the best witness. However, he has not been examined,” noted the HC. 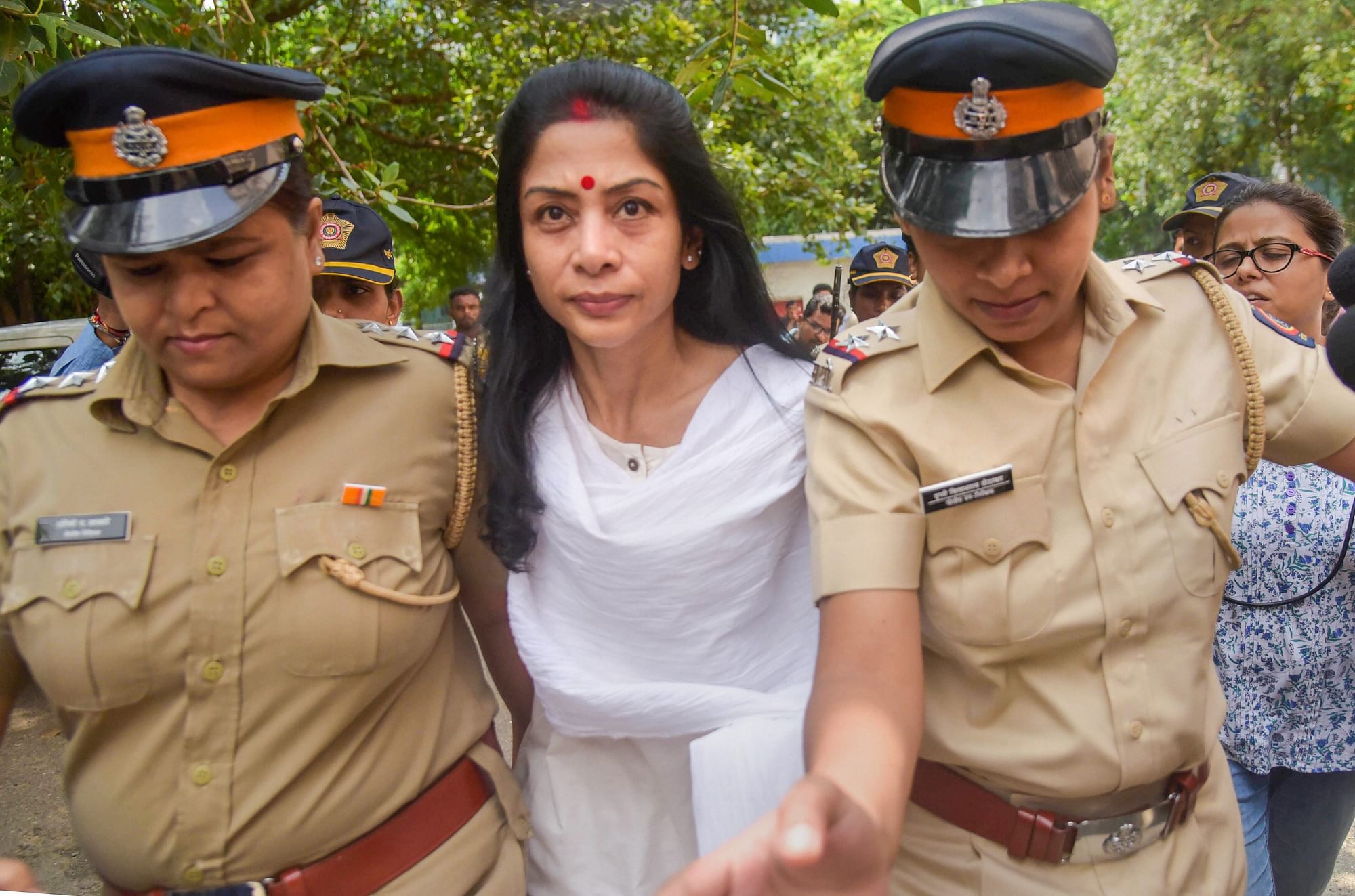 According to prosecution, Nage was taken to Borase’s bungalow and killed there. Later his body was disposed on the bridge. During cross-examination, Police sub inspector Rakesh Shevale admitted that they had not recorded statements of Borase’s neighbours.

Chiding the prosecution, the HC observed: “The investigating officer ought to have recorded the statement of people residing nearby the bungalow where the alleged murder took place.”

The police recovered blood-stained clothes from the three accused from various places – from Borase’s bungalow, Nathe’s autorickshaw and Sahane’s house.

Dismissing the recovery, the judges observed that “is unlikely that accused after committing the murder would conceal their clothes at different places. Even otherwise it’s only corroborative piece of evidence.”