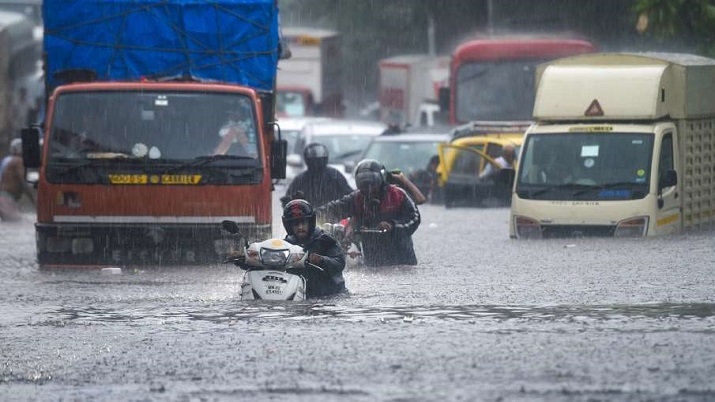 The figure rose to 184 this year. Meanwhile, the state also witnessed an 18.67 per cent surge in the chikungunya cases. State health officials attributed this surge to favourable weather conditions and the lack of mosquito population containment measures.

According to the data provided by the state health department, 782 cases of chikungunya were reported last year. It increased to 928 in August. Cases pertaining to other monsoon illnesses have also witnessed a surge.

Leptospirosis is a common infection during the monsoon. Caused by a form of bacteria called spirochete, it occurs when humans come in direct contact with urine from infected animals, especially rodents, or through water, soil or food contaminated with the infected urine in settings of poor sanitation habits. Areas that are prone to flooding and waterlogging during monsoon become the source of infection.

Leptospirosis is a rare bacterial disease that is transmitted from animals to humans. The disease produces flu-like symptoms in infected persons and is not life-threatening in most cases. However, severe cases often require hospitalization and the disease can prove to be lethal if untreated.

How is Leptospirosis caused?

The disease is caused by a bacterium called Leptospira interrogans. The organism is found in the kidneys of many animals and generally enters the soil through their urine. Humans can get infected by the disease if they come in direct contact with urine from contaminated animals.

Although it is unlikely to contract the disease from another human, people who spend a lot of time around animals or even outdoors are at a higher risk of being infected.

What are its symptoms?

The signs usually begin to appear within 2 weeks. However, in some cases, it might take a month or not show at all.

If not treated, the disease can lead to kidney damage, meningitis (inflammation of the membrane around the brain and spinal cord), liver failure, respiratory distress, and even death.

How can it be treated?

If identified early, the disease can be treated with antibiotics such as doxycycline or penicillin. However, for persons showing severe symptoms hospitalisation may be mandated and the antibiotics would need to be injected.

How can it be prevented?

According to officials, people are more likely to get infected with the disease if they wade through waterlogged roads or walk without wearing gumboots

In case people do happen to walk through the stagnant water, they should wash their arms and legs thoroughly with soap and water.