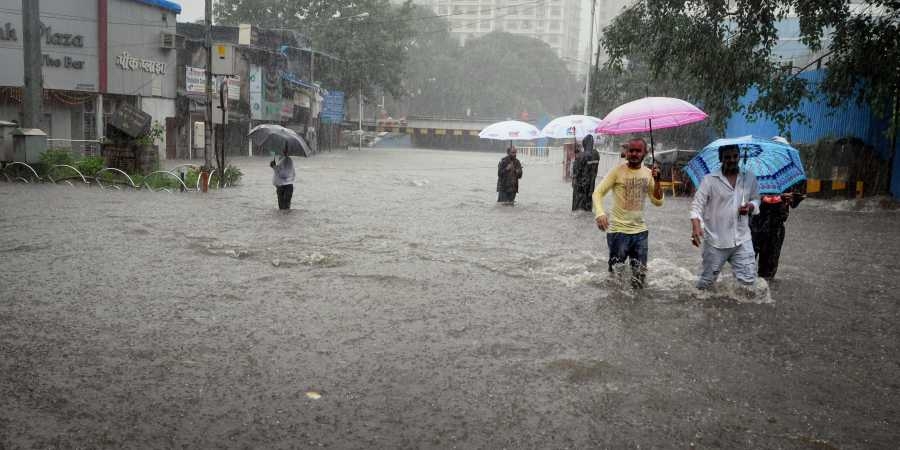 Maharashtra witnessed a 77 per cent surge in leptospirosis cases compared to last year. Going by the data, 104 leptospirosis cases were reported in 2020. The figure rose to 184 this year. Meanwhile, the state also witnessed an 18.67 per cent surge in the chikungunya cases. State health officials attributed this surge to favourable weather conditions and the lack of mosquito population containment measures.

According to the data provided by the state health department, 782 cases of chikungunya were reported last year. It increased to 928 in August. Cases pertaining to other monsoon illnesses have also witnessed a surge.

Leptospirosis is a common infection during the monsoon. Caused by a form of bacteria called spirochete, it occurs when humans come in direct contact with urine from infected animals, especially rodents, or through water, soil or food contaminated with the infected urine in settings of poor sanitation habits. Areas that are prone to flooding and waterlogging during monsoon become the source of infection.

State surveillance officer Dr Pradip Awte said, “Mumbai, Thane and Gadchiroli are more affected by malaria. Most of the cases have been identified in tribal division and seaside areas. Compared to 2010, malaria cases are surfacing more in Mumbai and Gadchiroli district. Moreover, we are now moving towards the eradication of malaria."

The Aedes aegypti mosquito is the vector for both dengue and chikungunya. Both the viral diseases simultaneously occur primarily during the June-December period.

Experts said chikungunya was mostly clinically diagnosed by doctors based on a patient’s symptoms as fatal complications in chikungunya are considered a rarity. “It often happens that a patient is prescribed symptomatic treatment without being subjected to any diagnostic tests. This is one of the reasons why many chikungunya cases can go unreported,” said a senior official from the state health department.

In the second week of June, following heavy rainfall, BMC issued an advisory asking people to be cautious while walking through contaminated water. Citizens have been requested to take prophylactic treatment for leptospirosis within 72 hours of getting exposed to rain. “All private practitioners are hereby requested to start the doxycycline course for all fever patients during the monsoon season. Early treatment with doxycycline prevents organ involvement and other complications, thereby, preventing deaths due to leptospirosis,” said Kakani.

Senior doctor from the state health department said there is no different set of actions to deal with dengue, malaria, chikungunya or even zika, since they are all vector-borne diseases and spread through mosquitoes. This monsoon, we have cracked down on locations that could be possible mosquito breeding sites. “In July, we reported the highest number of positive cases of dengue and chikungunya. In view of the single zika virus case reported from the district, we cautioned pregnant women to report to us in case they display any similar symptoms,” he said.

Dr Manjusha Agarwal, senior consultant, Internal Medicine and Global Hospitals in Parel, said dengue fever like all viral fever can transiently weaken your immune system. Dengue forms 50 per cent of the chunk of monsoon-related illnesses, such as malaria, leptospira and flu fever. “We have treated close to 100 patients for dengue at our hospital. We are also seeing a spike in malaria cases, although the incidence is significantly lesser than dengue,” she said. “People should take all precautions from mosquito menace to prevent these illnesses. Use mosquito repellent and mosquito nets, wear light coloured clothes with long sleeves outdoors and avoid unnecessary water collection,” she said.